Stars given extra sparkle with diamond jewelry at Oscars 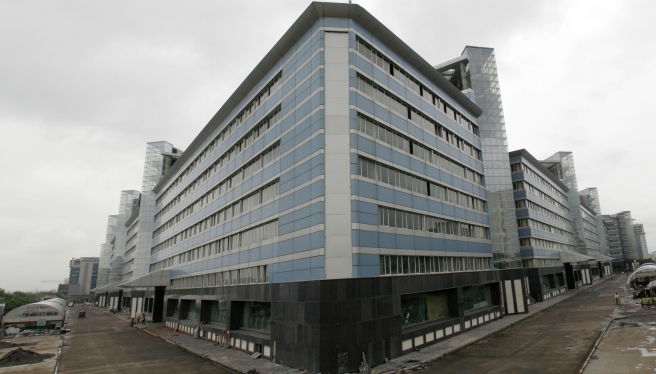 The trading floor of the Bharat Diamond Bourse (BDB) in Mumbai has been inaugurated more than two years after the exchange was officially opened.

BDB President Anoop Mehta said the move was likely to speed up the process of the many companies still in the historic Opera House bourse area in the center of the city moving out to the modern exchange that was opened in October 2010.

Mehta said bourse trading floors are integral to enabling diamond companies to meet and trade, and are particularly useful for small diamond firms and diamond dealers.

The trading floor is named after the late S.G. Jhaveri of London Star who pushed for the establishment of a bourse more than a generation ago.

The exchange consists of eight towers each with nine floors and has space for 2,500 diamond offices. 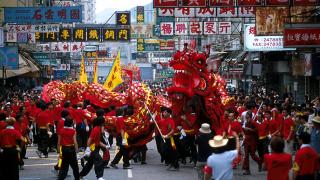 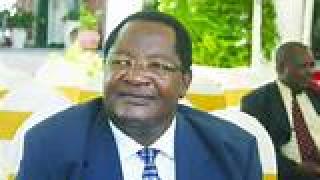 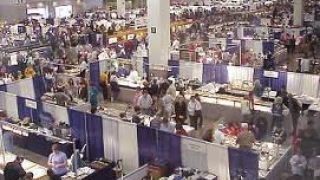