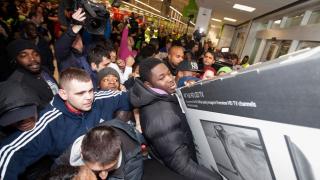 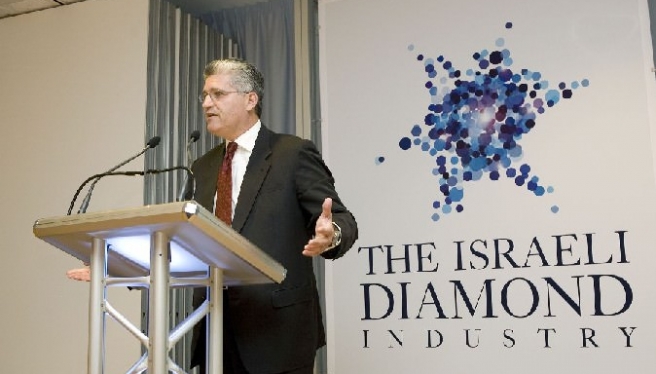 The Israel Diamond Institute (IDI) has reappointed Eli Avidar as ‎managing director, six months after he left to head a private company.

The IDI said the ‎appointment was effective as of late December.‎

Avidar was managing director of the IDI, which promotes the Israeli diamond sector, from October 2006 to June 2012.

He left the organization to become chief executive officer of Azura Consulting, owned by ‎billionaire Dan Gertler, which provides consulting services for the management of mining assets in in Africa, including the Democratic Republic of Congo.

Avidar also served as the deputy chairman of the Gertler Foundation, a charity engaged in education and social welfare projects throughout the world.

Avidar is a former Israeli diplomat, who headed the Israeli mission in Qatar, and served as Consul-General in Hong Kong. 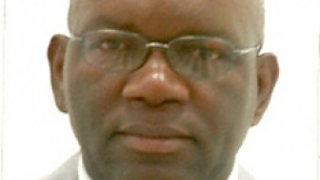 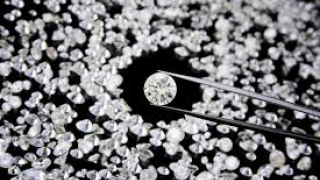 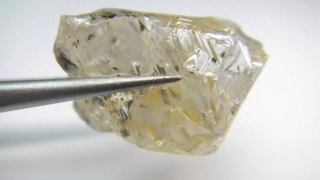