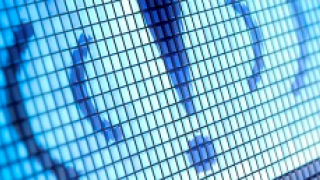 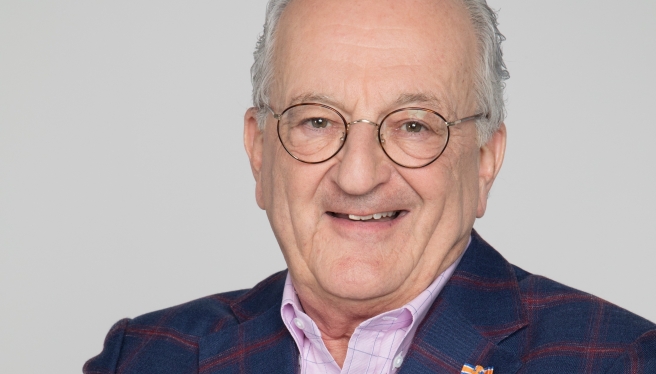 The Royal Asscher diamond company has announced that Edward Asscher, the firm’s President and fifth generation of the company, is retiring exactly 50 years after starting work at the well-known company.

His daughter Lita Asscher and son Mike Asscher will serve as the firm’s co-presidents.

Edward Asscher joined the family business in 1970 after completing his academic studies. He apprenticed with his father and uncle, working alongside some of the finest diamond craftsmen in the industry. Ten years later, he stepped into his father’s shoes as company president. During 36 years, he worked harmoniously with his brother Joop, who passed away in 2006. Upon taking the company’s helm, Edward expanded Royal Asscher’s reach in the international market, creating a presence and developing strategic partnerships, around the world.

With Mike and Lita, the family’s sixth generation, Royal Asscher began to focus on the manufacturing of fancy cut diamonds, investing in innovative technology, which led to the patenting of four proprietary diamond cuts based on much adored and popular existing shapes. The Royal Asscher Cut has achieved world-wide fame.

Edward Asscher has been a campaigner for an ethical responsible diamond industry that respects human and environmental rights, he has held board positions with several charities and industry bodies.  He served as president of the World Diamond Council (WDC) from 2014 to 2016 and will begin another two-year term in June of this year. As an NGO, the WDC represents the diamond supply pipeline, from mining to retail, in the Kimberley Process (KP).

“Fifty years in the family business made it an extraordinary journey. Our industry has had its challenges in many aspects, but ethical standards, transparency, innovation, and professionalism have become the norm and will keep the industry as beautiful as the product itself." 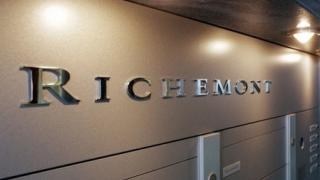 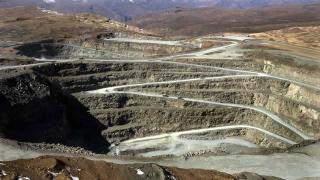 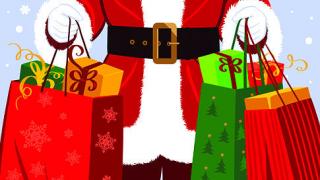