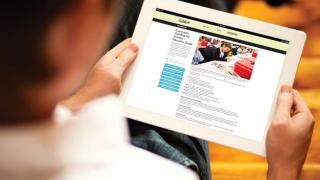 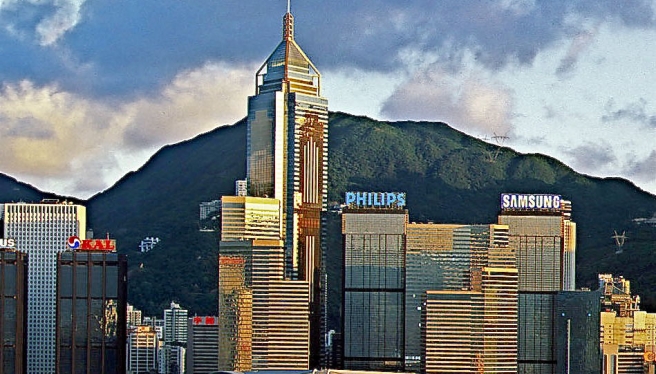 The Hong Kong Census and Statistics Department (CSD) reported sales of jewelry, watches and clocks, and valuable gifts increased by 11.5 percent in November.

The total value of retail sales in November is initially estimated at US$36.5 billion, an increase of 9.5 percent from a year earlier.

After stripping out the effect of price changes during the month, total retail sales increased by 8.1 percent in November 2012 compared with a year earlier.

For the first eleven months of 2012, total retail sales increased by 9.9 percent in value and 7.1 percent in volume over the same period a year earlier.

The highest rise in sales were seen for electrical goods and photographic equipment, up 16.8 percent in volume, optical shops with a 13.9 percent increase, and then jewelry, watches and clocks, and valuable gifts.

A government spokesman noted that retail sales picked up to show a faster year-on-year growth in November, largely due to a broadly stable labor market and a surge in visitor arrivals during the month. 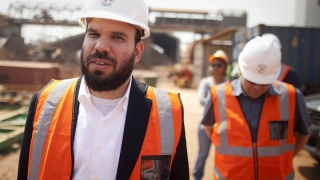