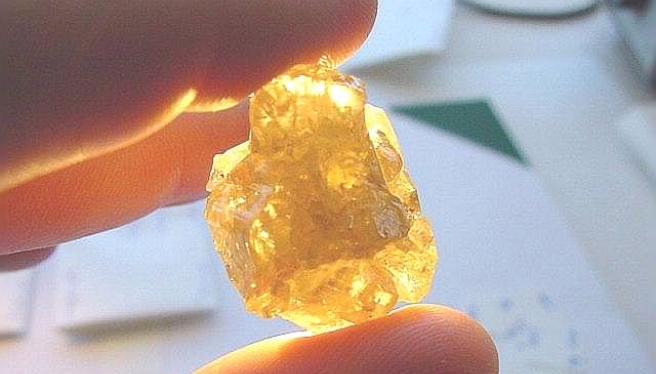 Three large international mining firms are interested in acquiring Rio Tinto Plc's 78-percent holding in the Murowa diamond mine in Zimbabwe, according to a news report.

"Three companies have expressed interest in the mine," a source close to both Murowa and Rio Tinto says in comments cited by allafrica.com.

"One of the companies was here (recently), carrying out due diligence processes. Others are still working on that," the source adds.

Rio Tinto the world's third-largest mining and exploration firm, announced last year that it planned to sell its diamond business since it did not fit in with its overall mining strategy.

Management of the Murowa operation have expressed interest in acquiring Rio Tinto's stock, but it is not clear if they are able to secure the necessary financing, according to the report.

In addition to Murowa, Rio Tinto's other diamond operations include the 100-percent owned Argyle mine in Australia, and a 60-percent share in the Diavik mine in Canada's NorthWest Territories.

Analyst estimates have placed a price tag of around US$1.2 billion on Rio's diamond businesses.

Harry Winston Diamond Corp last month announced it would acquire BHP Billiton's 80-percent holding in the Ekati mine, also in Canada, along with the miner's global sorting and marketing operations, for US$500 million.

Harry Winston Diamond Corp announced earlier this month the sale of its luxury brand diamond jewelry and timepiece division, Harry Winston Inc., to The Swatch Group Ltd. for US$750 million plus the taking over of up to US$250 million of pro forma net debt.

Following the sale, Harry Winston Chairman and Chief Executive Officer, Robert Gannicott said the sale enabled the firm to acquire BHP Billiton's diamond business “debt free” and also gave it the means to finance the acquisition of Rio Tinto's 60-percent stake in the Diavik mine. Harry Winston owns the other 40 percent in Diavik, and has the first right of refusal on Rio’s stake. 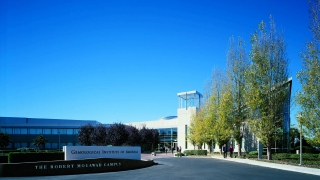 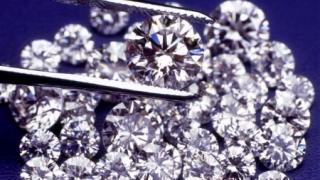 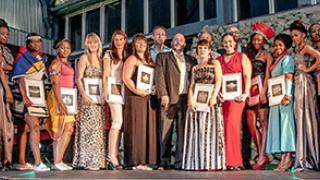