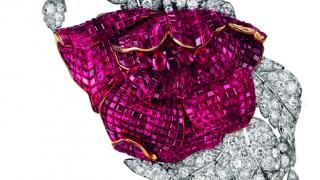 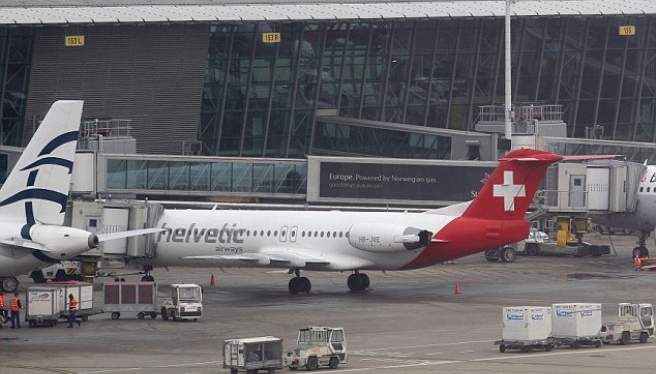 Security firm Brink's, whose vehicles delivered the diamonds to the plane, reported that it paid all losses suffered by its customers within 48 hours. 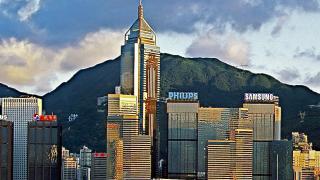 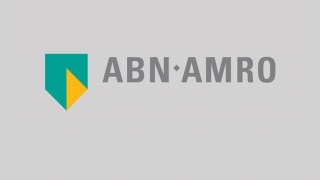 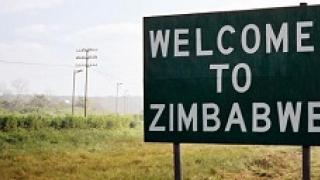