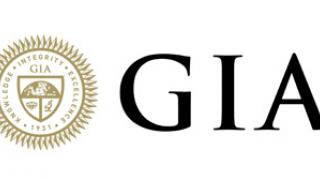 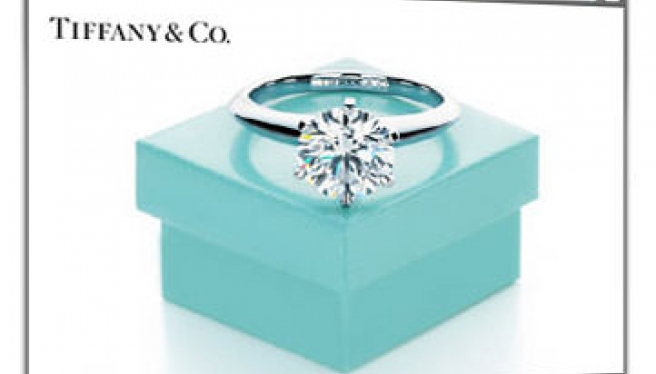 Prosecutors didn't name the jewelry company in the charge, but Lederhaas-Okun worked as a vice president at Tiffany at the time of the alleged crimes, according to filings with the Securities and Exchange Commission, The Wall Street Journal reported. Tiffany declined to comment on Tuesday.
Lederhaas-Okun did not enter a plea and was released on a $250,000 personal recognizance bond after a brief court hearing.

Prosecutors charge that between November 2012 and February this year, the accused checked out more than 165 jewelry items and sold some, if not all of them, to an international jewelry reseller for cash.

"As alleged, Ingrid Lederhaas-Okun went from a vice president at a high-end jewelry company to jewel thief," said Preet Bharara, the U.S. attorney in Manhattan. "She abused her access to valuable jewelry in order to steal and then resell over one million dollars' worth of items that she falsely represented as her own."

She faces up to 20 years in prison on the fraud charge.

Prosecutors said the details of the theft only emerged in February after Lederhaas-Okun was terminated as part of company streamlining.

It was then that Tiffany & Co discovered that she had checked out dozens of items of jewelry, valued at under $10,000 each m, prosecutors said. When investigated, she gave inconsistent reasons for her actions, prosecutors said."She allegedly stole numerous items, sold them for over a million dollars, then engaged in a series of lies in an attempt to cover up the theft," said George Venizelos, assistant director-in-charge of the Federal Bureau of Investigation's New York office. 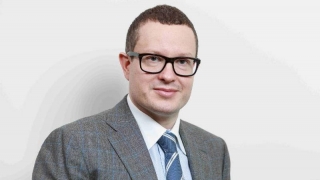 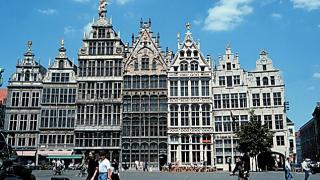 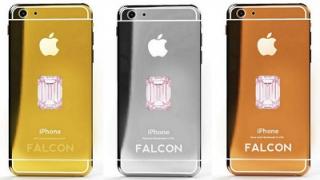