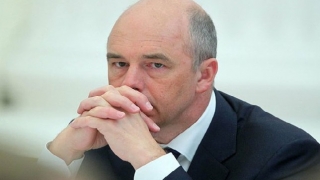 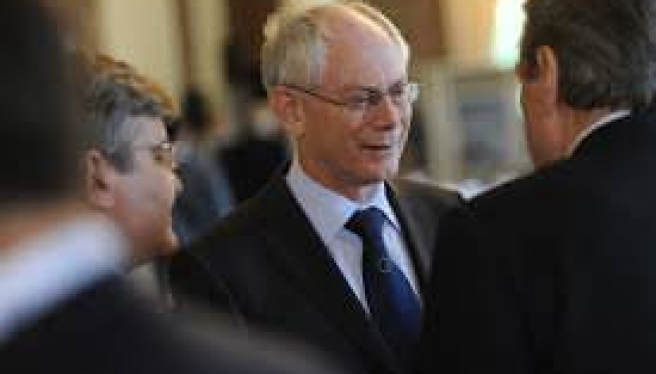 At the time of his first election, Herman Van Rompuy was Prime Minister of Belgium.

DDE Chairman Peter Meeus said: “We are honored to welcome Herman Van Rompuy, the former EU President and Prime Minister of Belgium as keynote speaker at the Dubai Diamond Conference 2015. There are currently strong commodities trading relations in place between Europe and the Middle East, but we can always do more to seek out new opportunities and we look forward to hearing Mr. Van Rompuy’s view on what the future holds for the diamond trade in particular.”

The Dubai Diamond Conference will provide an opportunity to build relationships between companies and governments in producing and consuming countries, further highlighting the pivotal role that Dubai plays in the global diamond trade for diamonds.

The conference program will enable discussions and debate around the themes of financing, synthetics, corporate governance and ethics in the diamond trade with a focus on stimulating innovation and growth in the African, Middle Eastern and Asian diamond industry.

Dubai Diamond Exchange (DDE) is a DMCC platform and a leading diamond center based in Almas Tower. From buyers to sellers to service providers - everything the industry require in terms of infrastructure and a marketplace is available under one roof in a secure environment at Almas Tower including: DDE, vaulting, boiling, polishing, certification, transport and logistics services and the Kimberley Process Certification Scheme. 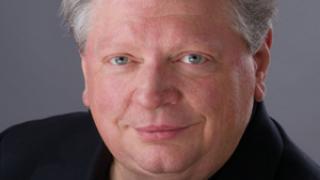 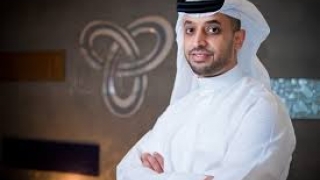 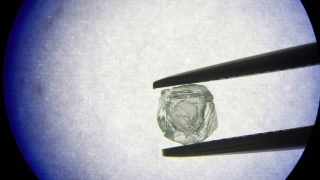