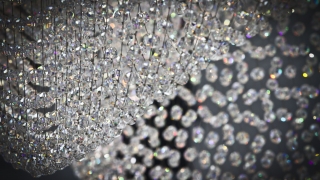 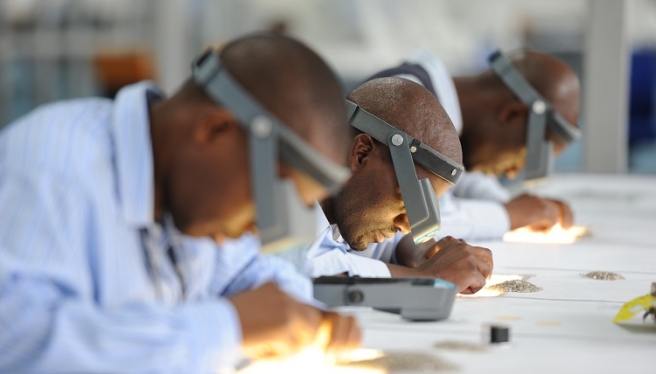 Two economists have urged Botswana to undergo a second economic transformation. In a report compiled by Econsult Botswana, economists Dr Keith Jefferies and Sethunya Sejoe warned that diamond mining is unlikely to drive economic growth in future, but rather a foundation for current economic activity and income levels.

“Second, as mines get deeper and more difficult to exploit, costs of production go up and hence profits – and the sector’s contribution to GDP and government revenues – will gradually decline,” they said. In addition, the population is growing, so constant diamond production actually entails declining production (and income) per capita.

“Poverty rates have come down, but are still too high. Unemployment is high, because the rate of job creation is far too slow. Inequality is far too high, and the majority of households struggle to afford decent housing. Too many people are dependent upon government for their monthly incomes, mostly through various social safety net schemes, and this is unlikely to be sustainable,” the economists said. “Eating diamonds” will not provide the basis for Botswana to move from upper middle-income status to high-income status, they warn. Indeed, it may not even provide the basis for maintaining current income levels.

“Looking ahead to the next 50 years, what is in store? There is no immediate threat to Botswana’s current ‘business model’ – unless of course synthetic diamonds destroy the market as diamond mining and exports should continue at something like current levels for the next couple of decades. First, even if diamond production continues at current levels for many years, this represents an output plateau, which by definition entails zero growth."

Botswana did not, in general, reach upper middle-income status by being productive, competitive or efficient – although there are some pockets of economic activity that demonstrate all of those elements. “We reached it by consuming, and investing wisely, the proceeds of the natural resources under our soil. However, moving to a higher income level, and dealing with the problems of unemployment, poverty, inequality, dependence on government and low household incomes requires a fundamental change, so that productivity, efficiency and competitiveness become the basis for growth,” the economists said. 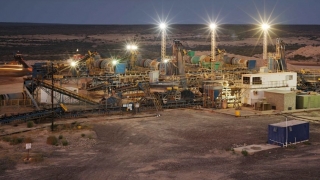 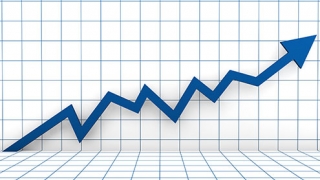 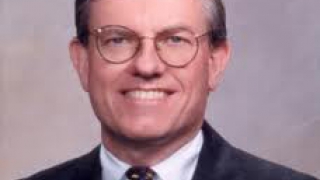