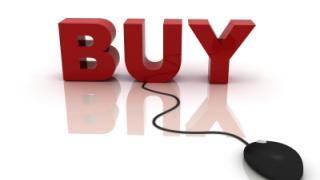 The shekel fell against the dollar to 3.95 shekels, with analysts saying the fall was due to concerns that the Israeli government could collapse after less than two years leading to a new election in three months.

The shekel also fell against the euro, with the exchange rate declining 0.5 percent to 4.86 shekels to the euro.

The shekel has been falling against the dollar for the past two months, and has been hitting new peaks on an almost daily basis.

After breaking through the 3.85 shekel/$ mark last week, support for the shekel has continued to decline, both because of the worsening security situation and signs that the coalition government is breaking up which is causing the kind of uncertainty that the market abhors.

Heading towards 2015, the trend is expected to continue, as US economic growth continues and the expectation that the US Federal Reserve will start to raise its interest rates soon.

Early elections, or a deterioration in Israel's security situation, are likely to depress the shekel to four to the dollar. 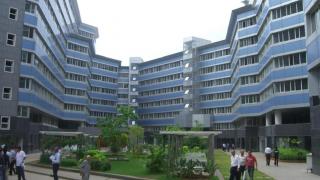 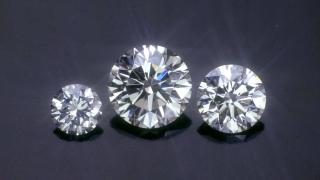