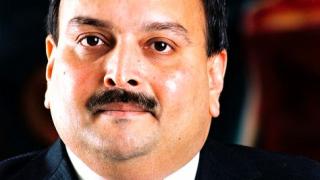 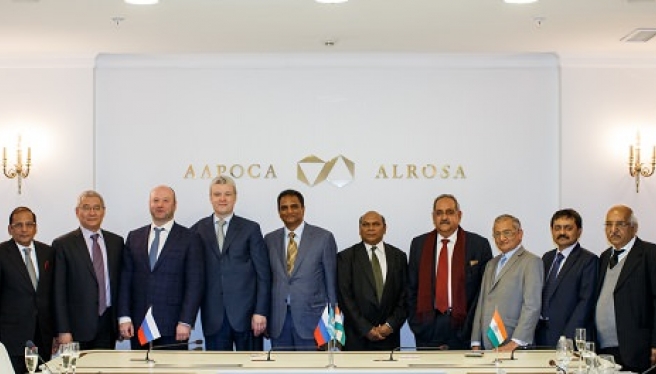 The sides describe it as a significant step towards greater direct diamond trade between the two countries. The MoU was signed by GJEPC Chairman Vipul Shah and Alrosa President Fyodor Andreev.

Shah said, “India has long sought long-term contracts between Alrosa and the Indian cutting and polishing industry. With this association, both trade bodies look forward to cooperation and exchange information in the framework of implementation of Kimberley Process Certification Scheme and jointly seek to maintain separate sales of natural and synthetic diamonds and diamond jewelry. This is just the beginning and we look forward to strengthened trade relations between India and Russia.”

An Alrosa study team visiting India recently and said that that most of the rough diamonds produced by Russia are cut and polished in India, according to a GJEPC statement.

However, direct imports of rough diamonds by India from Russia are relatively modest, with the fiscal 2013 figure standing at some $767 million.

Andreev said, “India is one of the major participants of the world diamond market. The amount of Alrosa rough diamonds sales to Indian companies has been steadily growing for the last five years and resulted in $700 million of sales in 2013. Customers from India successfully work with Alrosa on the basis of competitive bidding and long-term contracts. The partnership between Alrosa and GJEPC will improve our cooperation with Indian diamond market.”

The Indian diamond industry has long complained that the indirect routing of rough diamonds into India simply adds to cost and increases the complexity of sourcing steady rough supplies. Direct imports would bring benefits to both Alrosa as well as the Indian cutting industry, Indian diamond dealers say.

Streamlining overall trade procedures could also see increased Indian exports of polished diamonds to Russia. Indian dealers already have a significant presence at the Moscow Diamond Bourse and relations between the diamond dealing communities of both nations are close.

Russian buyers have been a steady presence in India and particularly at the India International Jewellery Show (IIJS), one of the four largest gem and jewelry trade shows in the world. 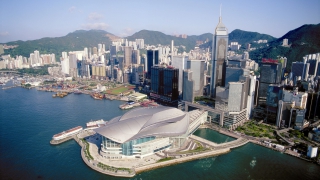 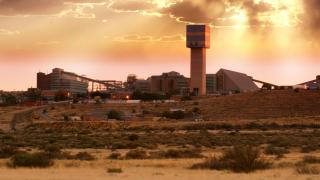