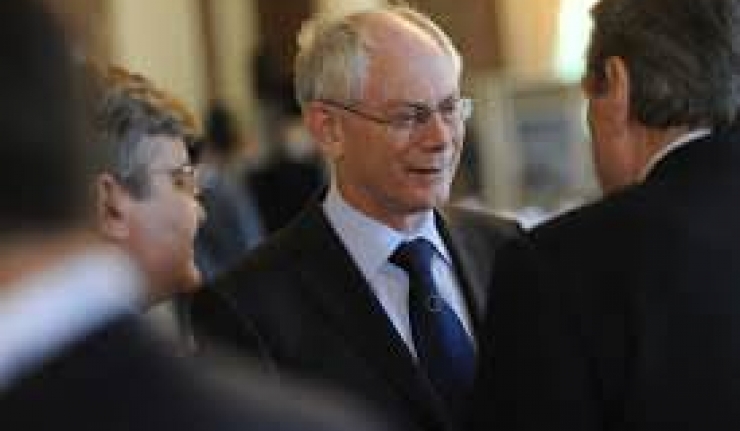 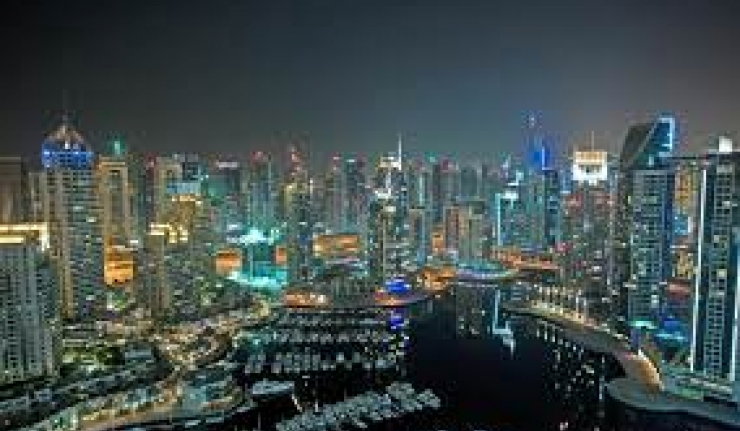 The Dubai Diamond Exchange (DDE) will hold the second Dubai Diamond Conference from April 21 to April 22, 2015. The conference will be held at Almas Tower, the Middle East’s tallest commercial tower that is home to over 1,000 diamond, precious metals, precious stones and jewelry companies. 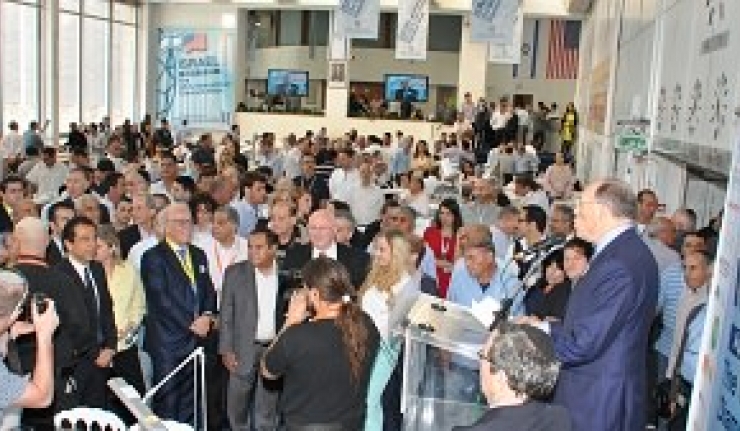 Members of three of the world's leading diamond bourses will find themselves together on the trading floor of the Israel Diamond Exchange at the upcoming International Diamond Week (IDW) in Israel in February.

share
De Beers today announced the 2015 Forward Contract Sales (FCS) program for its Auction Sales business. As a result of customer feedback, the new program includes a number of changes from the program first launched in 2014. 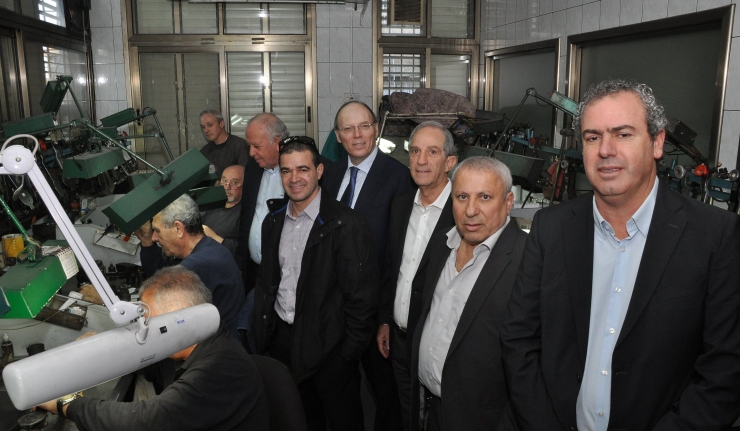 share
The award of certificates to members of the first polishing course took place on Tuesday at the IDE's Modern Manufacturing Center.
Attending the event were IDE President Shmuel Schnitzer, General Director of the Economy Ministry, Amit Lang, and senior members of the Israeli diamond sector, the IDE reported on its web site.
Read more 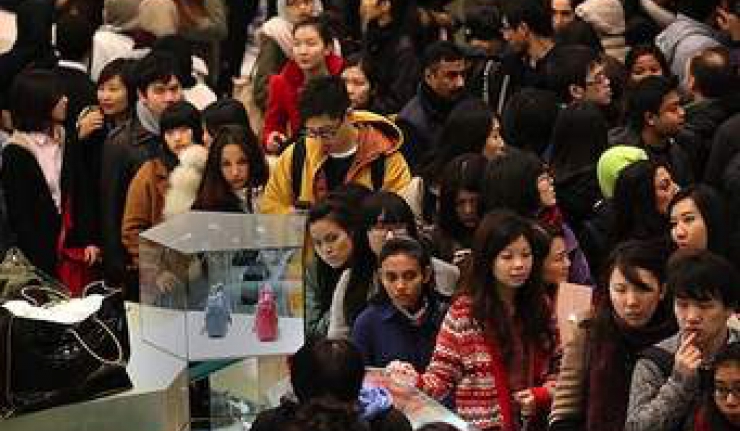 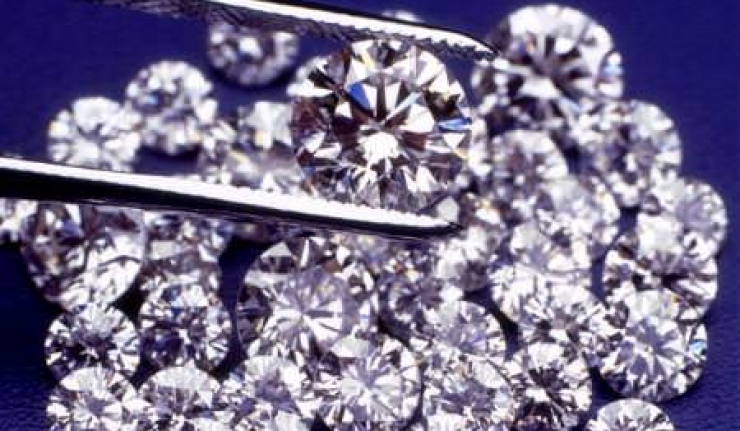 In 2014, the Israeli diamond industry maintained its export achievements of 2013, with a slight rise of $160 million in total polished and rough exports, according to figures published by the Ministry of Economy’s Diamond Controller Shmuel Mordechai.

The Israel Diamond Exchange (IDE) and online sales giant eBay have announced the first cooperation agreement of its kind in order to expand the sales by Israeli diamantaires of polished diamond online worldwide and expand overall Israeli diamond sales. 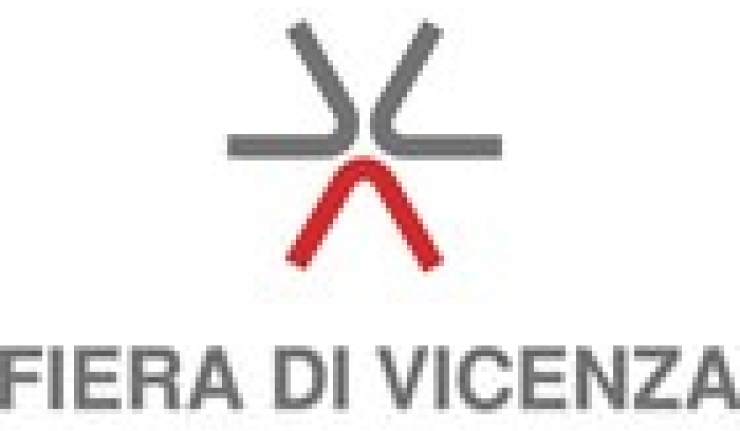 The new year will see the launch by Fiera di Vicenza of VICENZAORO The Boutique Show, a revolutionary exhibition format developed by the company for the gold and jewelry industries that assembles exhibitors into homogeneous communities, classified by reference values, type of production and purchasing procedures.

EGL South Africa Managing Director Alan Lowe has issued a statement regarding his lab in response to a RapNet press release issued on September 9 regarding its suspension of EGL diamond certificates.

However, the Global Diamond Portal is inviting members of the diamond industry around the world to continue uploading their diamond stocks to the site, regardless of the certificate with which they are provided.