A new program aimed at helping diamond and gemstone buyers, sellers and tradeshow organizers work efficiently called EasyShow is set to be launched. 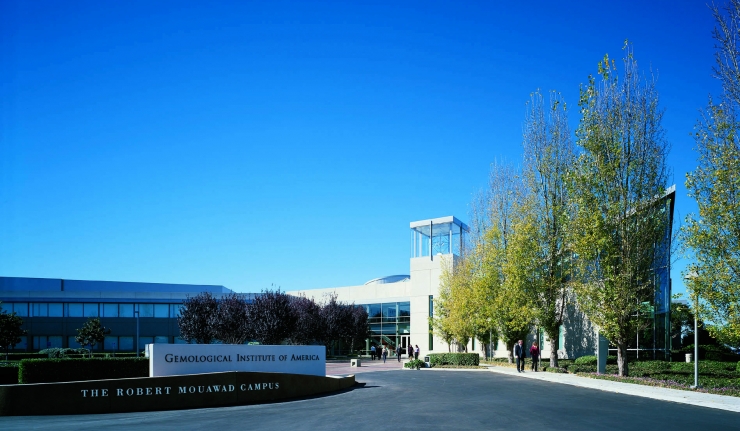 The GIA plans to open a laboratory in Surat, India, and expand its long-term presence in Antwerp in the second quarter of this year, as it aims to meet the needs of the global gem and jewelry industry.

The GIA announced that it has premises in both locations. 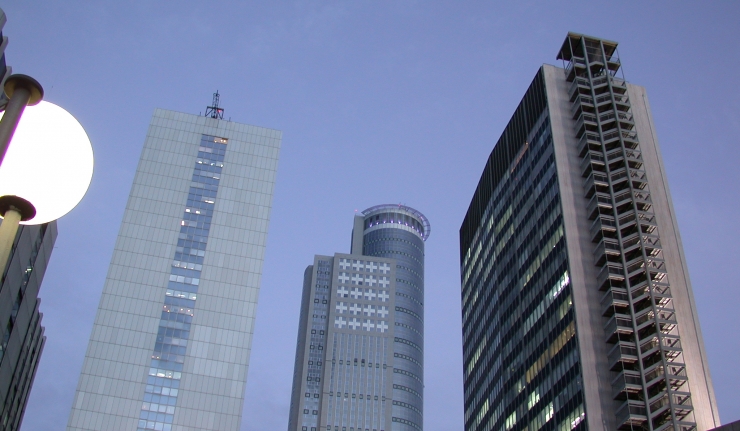 The Israel Diamond Exchange (IDE) reports that hotel rooms for participating buyers are rapidly running out for the 7th International Diamond Week in Israel (IDWI).

Consequently, people registering late for the event will not be guaranteed free hotel accommodations, the IDE added. 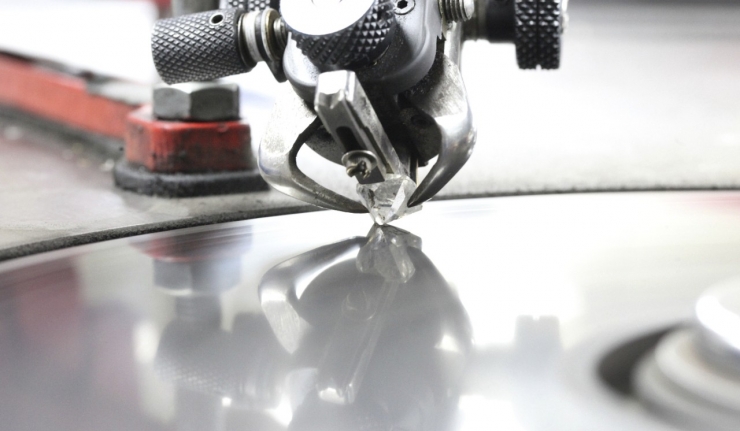 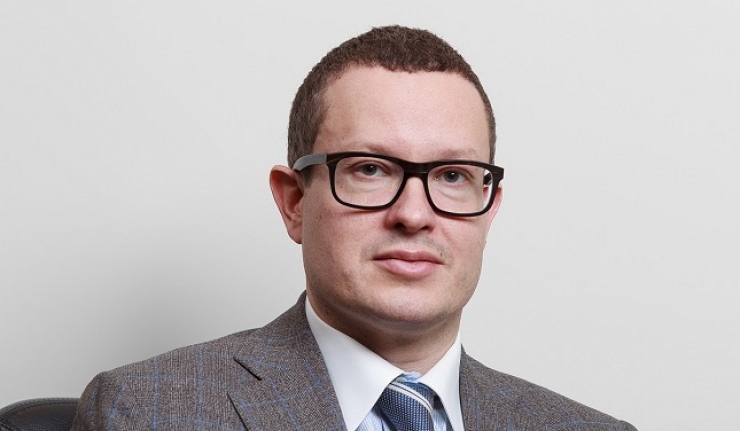 Andrey Zharkov, the Alrosa President, will be a guest of honor of the International Diamond Week in Israel (IDWI) being held February 13-16, 2017, at the Israel Diamond Exchange (IDE.)

The visit is also timed to coincide with the opening of the IDE International Tender Center, which will house tenders of rough and polished diamonds by major rough producers and diamond traders, the IDE said. 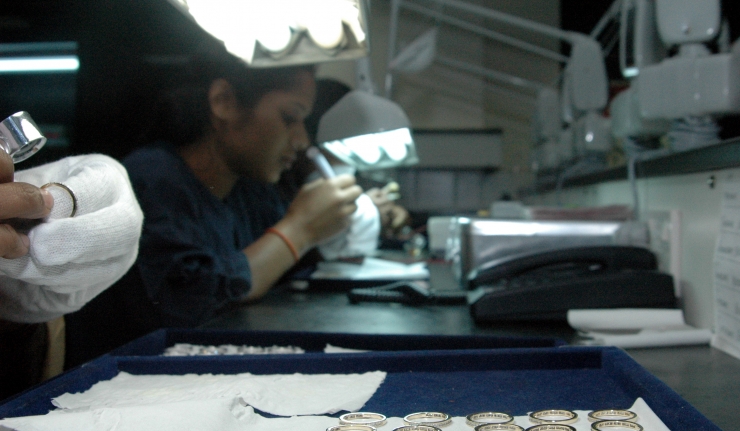 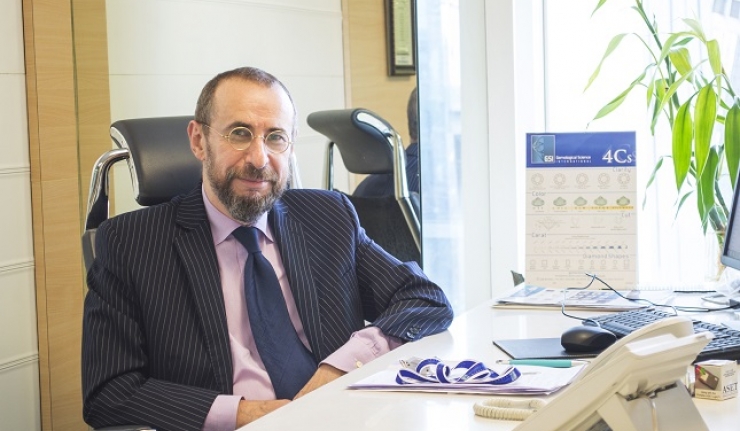 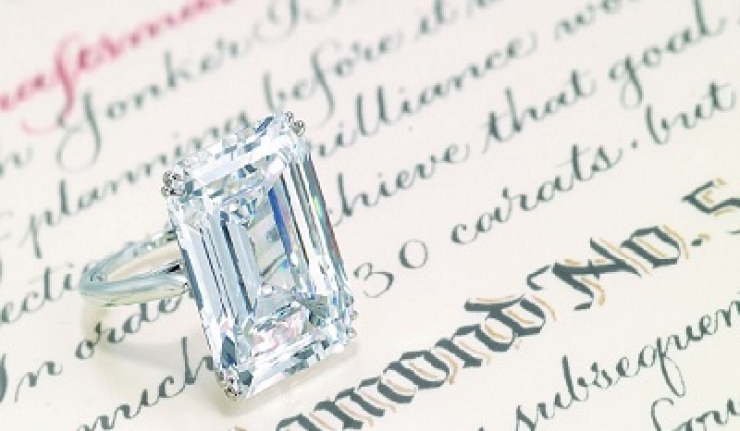 Christie’s in Hong Kong will be offering the Jonker No. 5 diamond and an emerald and diamond ‘Palmette’ necklace at its Spring auction on May 30.

The Jonker No. 5 diamond is part of a collection of diamonds from the  726-carat Jonker rough stone discovered by Jacob Jonker.

The lots will include large, high-value rough diamonds (+10.80 carat) from the Letšeng mine in Lesotho.