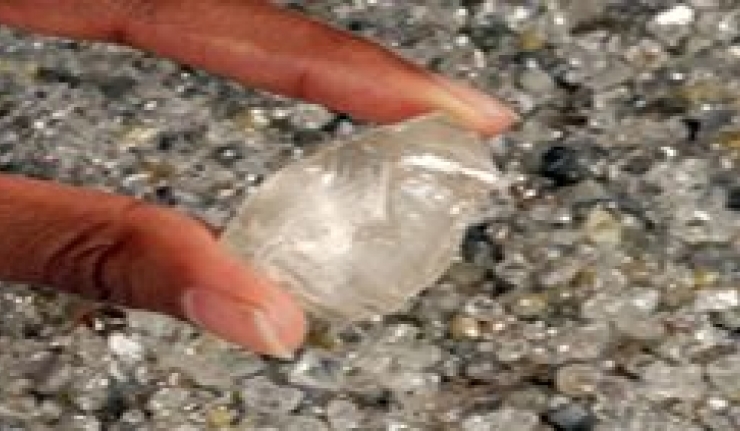 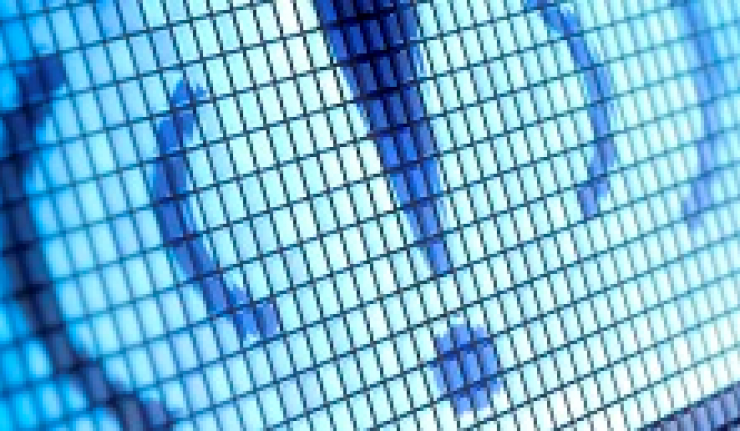 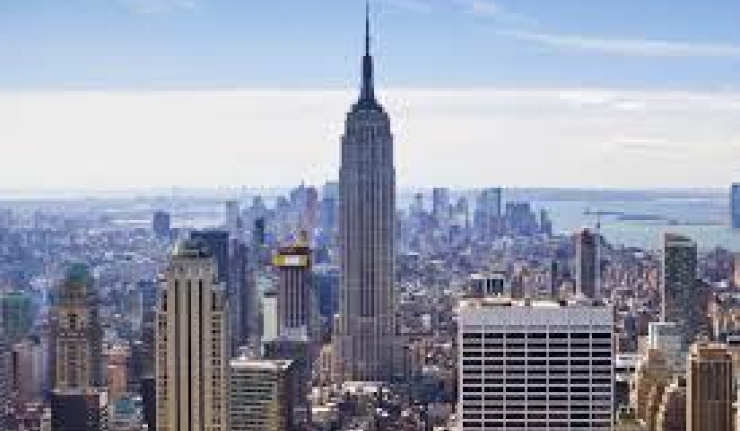 Video camera evidence from the store shows the man talking in a friendly way with the workers while other customers were being dealt with at the Diamonds by Siag store in Manhattan’s diamond district.

A man distracted workers in a Manhattan jewelry store and walked out with $80,000 of diamond earrings. 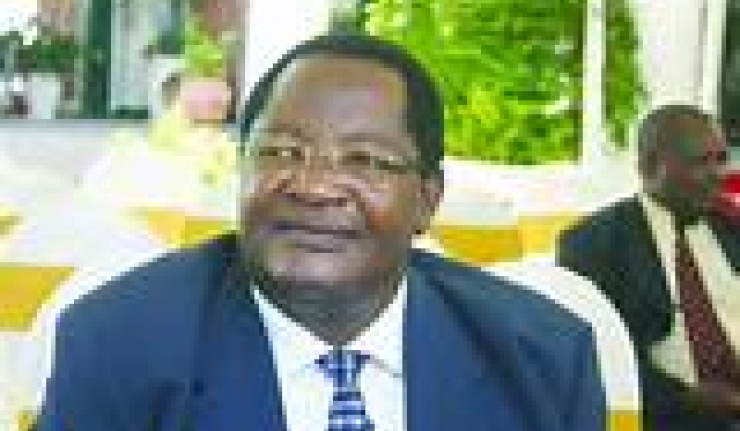 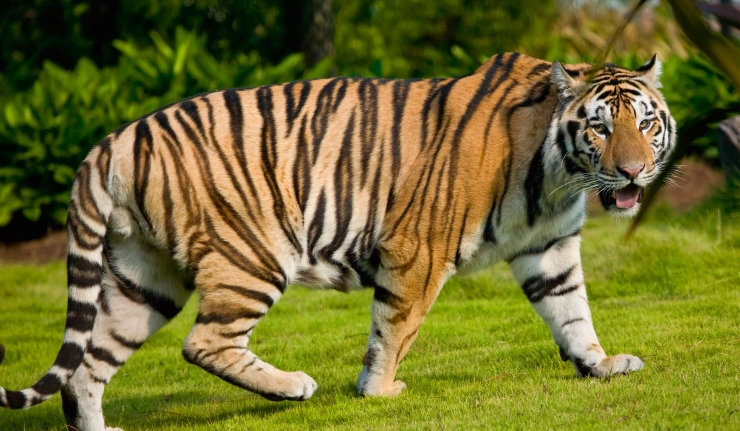 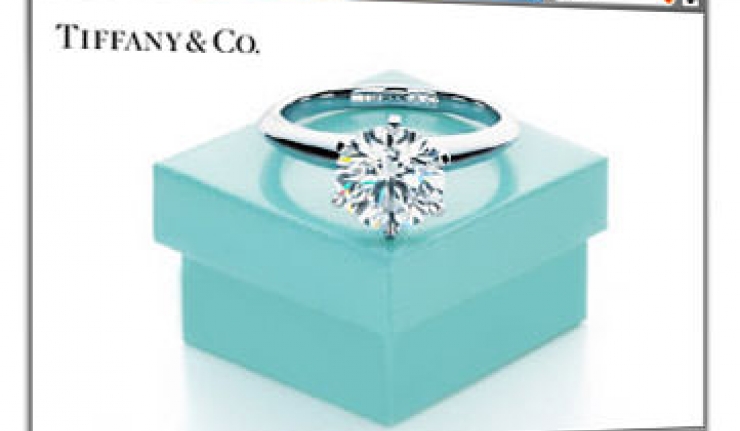 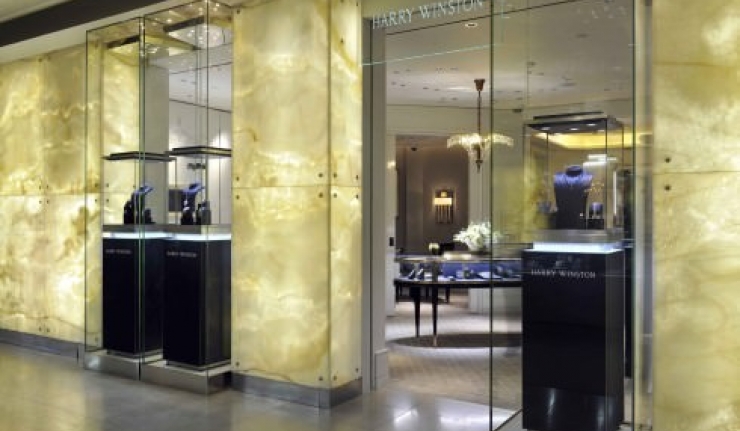 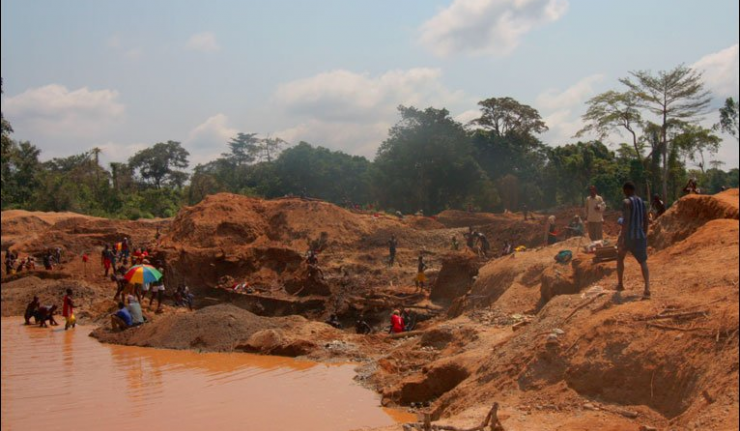 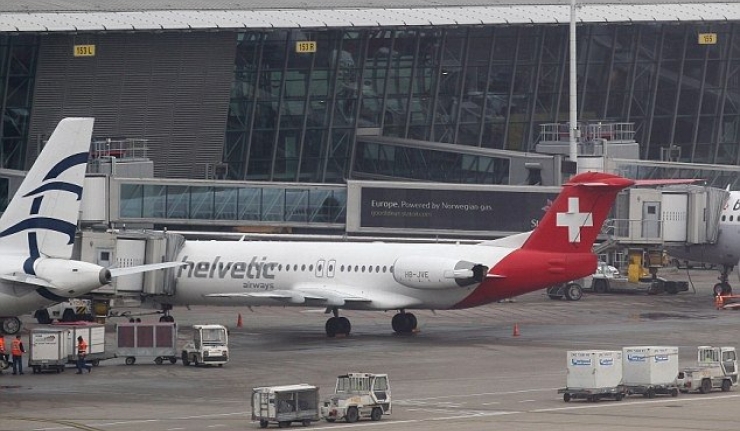