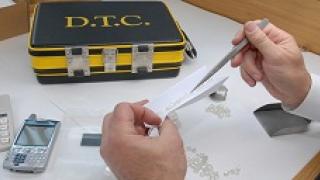 Zimbabwe Ministers Want to Know Why Diamond Revenues Are Low 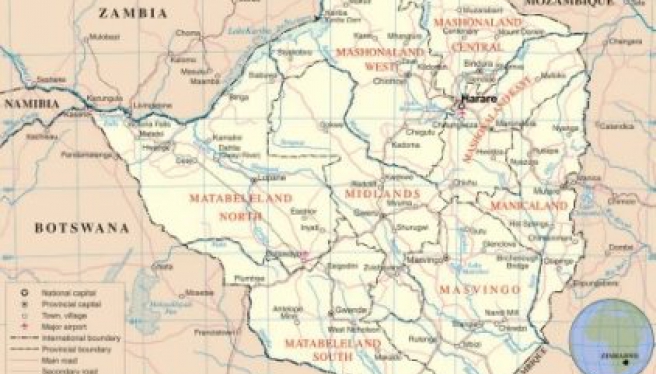 Zimbabwean government officials plan to demand answers from diamond miners operating in the Marange diamond deposits in the east of the country to find out why revenues sent to Harare are so low.

Deputy Minister of Mines and Mining Development Fred Moyo claims diamond output targets are not being met. As a result, officials want information from the miners concerning revenues and profits, The Zimbabwe Mail reported.

President Robert Mugabe’s ZANU-PF party can no longer attribute low revenues on sanctions on Zimbabwe’s diamonds, since the Kimberley Process (KP) lifted sanctions in 2011, while the European Union removed sanctions two months ago.

KP documents available only to members show that the four mines then operating in the Marange area exported almost $720 million of diamonds in the year from November 2011. They handed over around $107 million, or 15 percent, in royalties to the government, according to the report. 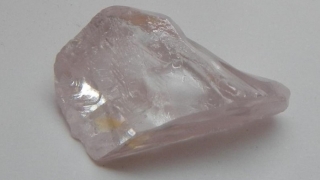 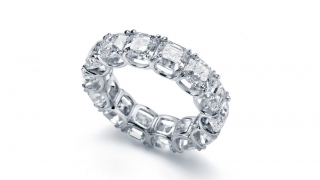 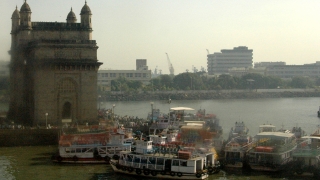