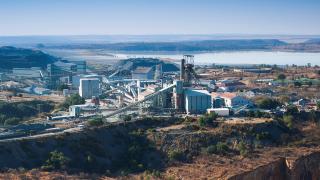 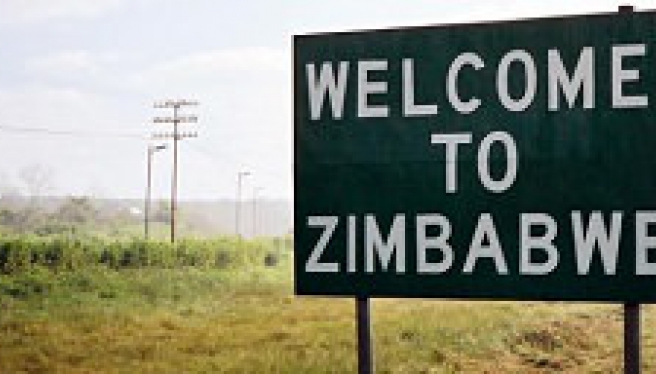 Zimbabwe plans to make the Chinese yuan legal tender in the African country in return for Beijing agreeing to cancel $40 million in debts.

It's not clear yet how the decision will be implemented, although Chinamasa said use of the yuan “will be a function of trade between China and Zimbabwe and acceptability with customers in Zimbabwe."

Zimbabwe threw out its own dollar in 2009 after hyperinflation made it unusable. It then started using several foreign currencies, including the U.S. dollar and the South African rand.

The yuan was later added to the basket of the foreign currencies, but its use had not been approved yet for public transactions in the market dominated by the American currency, The Guardian reported. 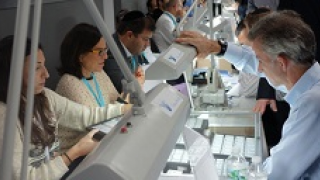 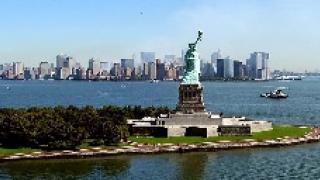 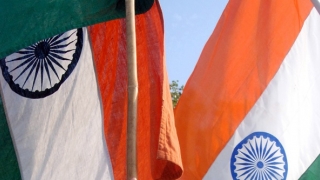