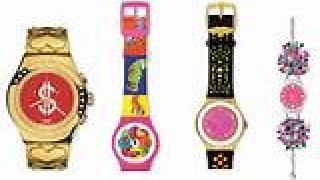 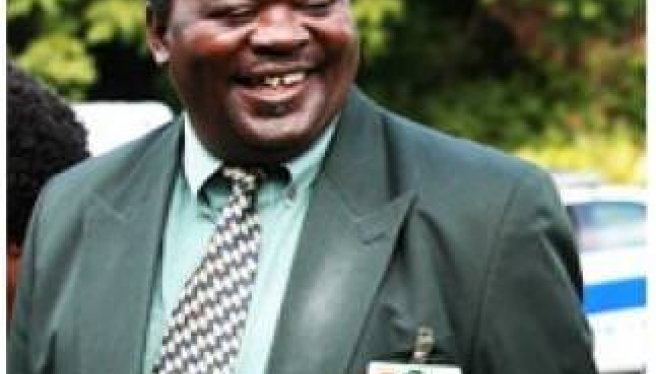 “We have proposed to the Ministry of Finance that the mining fees be reduced by 50 percent,” he said in an interview with Bloomberg News. “We’re now waiting for the Ministry of Finance to approve the new fee structure, which will happen in the new year. Preference will be given to small-scale miners since they are the ones who extensively lobbied government compared to established miners, although their considerations are also being looked at,” Chimanikire added.

Zimbabwe, which has the biggest platinum and chrome reserves after South Africa, in February increased diamond-mining licenses five-fold to US$5 million from US$1 million. Meanwhile, applications for a platinum-mining license soared to US$500,000 from US$200, according to the Government Gazette, Bloomberg reported.

The government justified the revised fees by explaining that they were meant to prevent speculative holdings of mineral claims. The government said in April that would review the level duties as a result of the complaints. Increasing the mining license fees has hit the mining industry's outlook said Zimbabwe Chamber of Mines earlier this month.

The chamber's members include Impala’s Zimplats unit, Rio Tinto Group, China’s Sinosteel Corp. and Metallon Corp Ltd. Rio mines diamonds at Murowa in Zimbabwe, while Sinosteel produces chrome, and Metallon is a gold miner. Zimbabwe earned US$1.6 billion from mineral production from January to October, the chamber said in a December 11 statement. 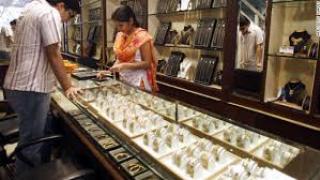