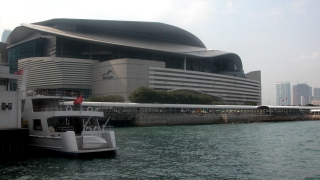 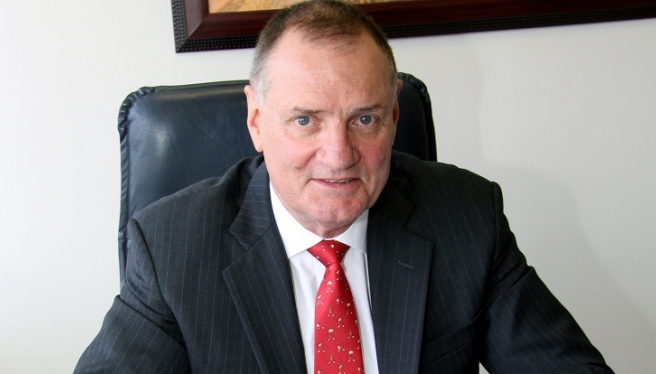 The World Federation of Diamond Bourses' (WFDB) Executive Committee meeting, which will take place next week in Idar-Oberstein, Germany, will enable the organization to hold discussions on the global diamond industry and a new strategy going forward.

The meeting, being hosted by Germany's Diamond and Gemstones Exchange, takes place on November 1-2, and will be attended by Executive Committee bourse presidents from across the globe who will hear presentations on the WFDB's plans to further boost its role as the 'go to' organization for the diamond industry.

"We have made very serious progress in formulating a new and highly pro-active approach regarding the work of the WFDB, led by our recently appointed Executive Director Louise Prior," Blom said. "Everything is on the table and will be debated at the meeting.

"Since 95 percent of the people involved in the diamond business worldwide are members of the WFDB via the 30 affiliated bourses, we play a critical role in representing the industry and taking it forward. We therefore believe it is critical that we define more clearly our strategy, mission, vision and values. We will also agree on proposals to grow our membership by broadening the benefits of being a WFDB member.

"As the WFDB is putting its weight behind the World Diamond Mark (WDM) efforts to unite the industry and engage with the Diamond Producers Association and other stakeholders to revive confidence in diamonds among consumers, WDM Chairman Alex Popov will be presenting the next stages in the program's development plans for the roll-out of the World Diamond Mark. We will also discuss developing closer ties with industry and related media, trade bodies in the major diamond centers, producers, and laboratories.

"The meeting certainly promises to be a critical milestone in the development of what will be a powerful new leadership approach by the WFDB to the issues affecting the diamond industry," Blom concluded. 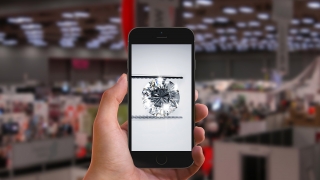 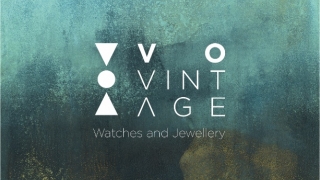