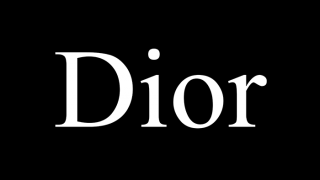 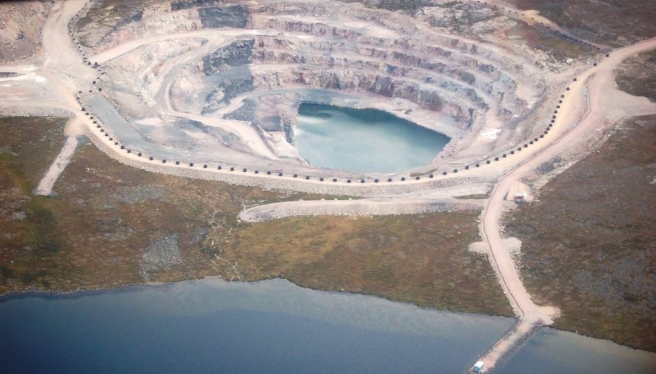 Following last month's production suspension of high-grade stockpiles at Shear Diamonds'  wholly owned Jericho diamond mine in Nunavut, Canada, which was a result of continuing weak global diamond prices, the company's Antwerp-based marketing partner and lender, Taché Company N.V, has confirmed that its "current intention" is to try to continue to work with and support the Canadian-based diamond explorer's efforts to enter into a transaction - whether financing, joint venture, sale or otherwise - that will either allow Shear to advance its Jericho project or otherwise realize value for company stakeholders.

In an effort to protect its interests and preserve its priority as Shear Diamonds' lender, Taché says it has given notice to Shear of the company's default of certain terms of the credit agreement between the parties and has provided notice of intention to enforce security.

In response, Shear Diamonds states that given its limited funds and significant obligations, its management and directors "have sought to reduce Shear's payments wherever possible while focusing on payments required to maintain Shear's project in good standing. Diamond and financial market conditions continue to make it difficult for Shear to secure a financing or other transaction. There can therefore be no assurance that an appropriate transaction will be found," says a company statement.

Shear had previously stated that upon suspension of production, it would seek financing or alternative transactions to move the project and exploration forward "and thus reach a position that will enable it to proceed to production when diamond markets recover."

In other company news, Gregory Rieveley has resigned from Shear's board. 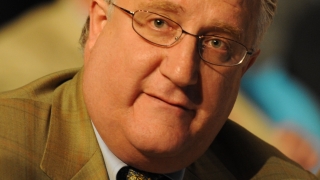 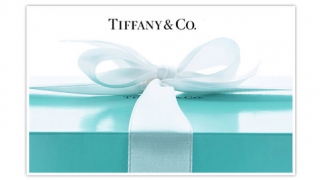 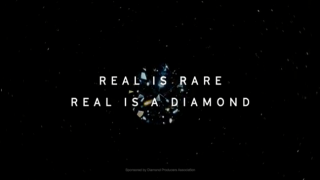