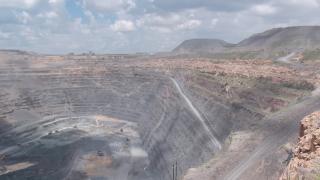 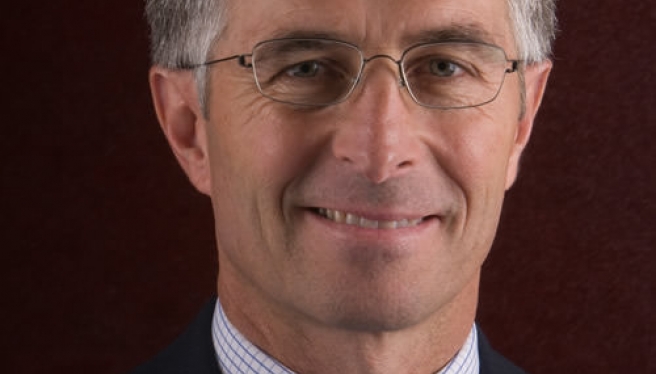 Gem Diamonds’ Chief Executive Officer, Clifford Elphick, says rough prices have started to rise following several months of volatility in a statement on the period from July 1 to November 11.

"The diamond mining industry continued to experience rough price headwinds during the period from the ongoing global financial turmoil and uncertainty," he says in a statement. "However from October 2012, rough prices have begun to show a more positive trend."

The miner said that 10 rough diamonds achieved an average value of more than US$1 million each during the four-month period compared with 15 in the corresponding Period in 2011.

And 34 rough diamonds achieved prices of more than US$20,000 per carat in the period compared with 50 in the corresponding period in 2011, totaling 116 and contributing 58 percent of Letšeng’s production value for the year to date.

A total of 180 rough diamonds greater than 10.8 carats in size were produced compared with 171 in the corresponding period last year.

However, severe and prolonged winter snow conditions at Letseng have impacted upon carat production for the period, but year-to-date carat production remains ahead of the corresponding period for 2011.

Meanwhile, at the Ellendale mine in Australia, 41,680 carats were recovered in the third quarter, an increase of 28 percent on the same period last year.

The miner says that a new floor index for the fancy yellow pricing mechanism with Tiffany & Co. introduced in October 2012 resulted in a price of US$5,231 per carat for the October sale of fancy yellow diamonds to Tiffany & Co.

The group has had US$94.0 million cash as at the end of October, of which US$79.0 million is attributable to Gem Diamonds. 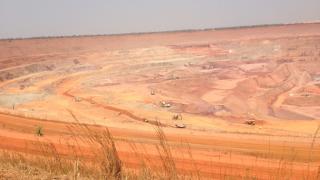 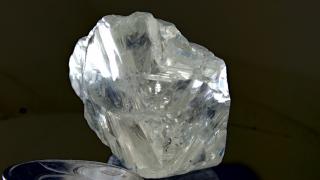 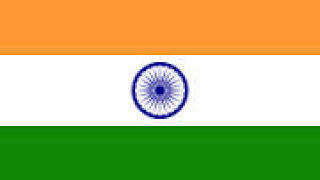