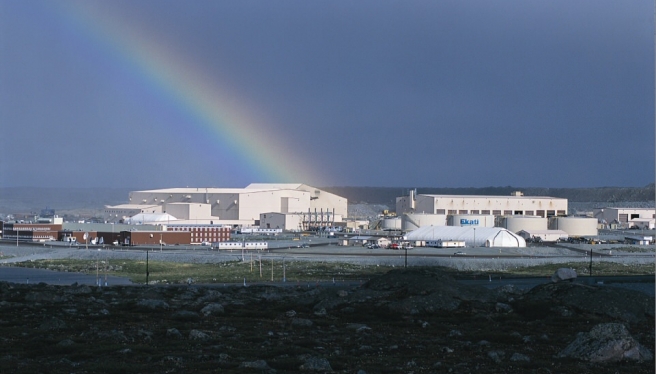 Global interest in Canadian minerals and metals reached a record high in 2011 as measured by exploration spending, according to the Mining Association of Canada's (MAC) Facts & Figures 2012 report.

Exploration investment in Canada reached US$3.9 billion in 2011, with spending for 2012 expected to have climbed even higher.

Canada is the world's third-largest producer of rough diamonds.

Spending on exploration soared by 585 percent in the 2002-2011 period, according to the report. And Canada was the leading global destination for exploration spending in 2011, with 18 percent of worldwide investment.

"The growth in exploration spending in Canada over the past decade has been remarkable," says Pierre Gratton, MAC's President and CEO. "Despite challenges, such as reduced access to capital for some miners, buoyant mineral prices have increased company willingness to invest significantly in the location and development of certain minerals and metals in Canada."

The value of Canada's mineral production jumped 21 percent to a record US$50.3 billion in 2011 as mineral prices soared. The country's well-established mining provinces continued to dominate in mineral production, with Ontario at US$10.6 billion, Saskatchewan at US$9.2 billion, British Columbia with US$8.5 billion, and Quebec at US$7.7 billion.

The industry contributed $35.6 billion to the national GDP, paid over US$9 billion in taxes and royalties to Canadian governments and employed 320,000 workers across the country.

"As exploration activity and mineral production are intrinsically linked, the Canadian mining industry could see a dramatic expansion in the years to come," says Gratton. "While some volatility is anticipated, the larger determinant in capitalizing on the opportunities before us is to ensure the industry has access to the right investment and regulatory environments it needs to support development."

In looking to 2013, the report stressed that despite challenges, the Canadian mining industry's economic prospects are strong. "Regardless of concerns over the growth rates of China and other emerging markets, it is widely held that growth, even if at a moderately reduced pace, is likely to remain strong over the long term," says Gratton. 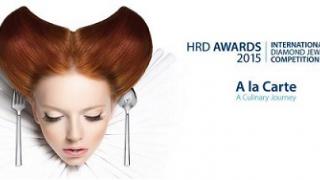 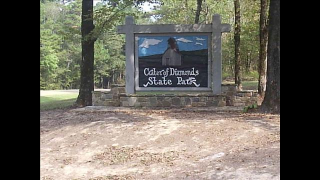 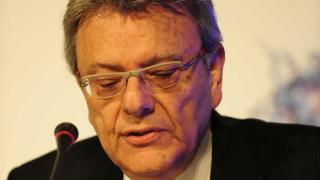 Eli Izhakoff to conclude term as WDC President on June 30