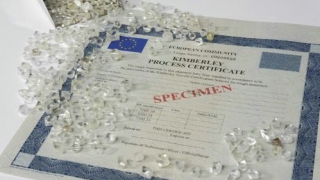 PAC publishes A Guide to the Kimberley Process

Polished Diamond Imports to United States Soar 20% in May

The United States increased by more than 20 percent on last year its imports of polished goods in May to $3.19 billion, according to government figures.

In volume, imports were almost the same at 1.5 million carats, while the average price per carat surged 23 percent to $2,117.

American exports of polished stone rose 13 percent to $1.485 billion, with the average price per carat soaring 45 percent to $1,787.

In rough imports, there was a decline of 4 percent to $53 million, while exports of rough dropped 44 percent to $15 million in May. 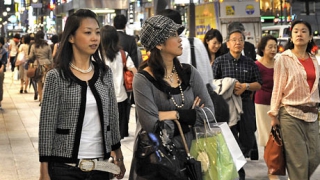