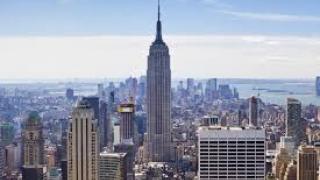 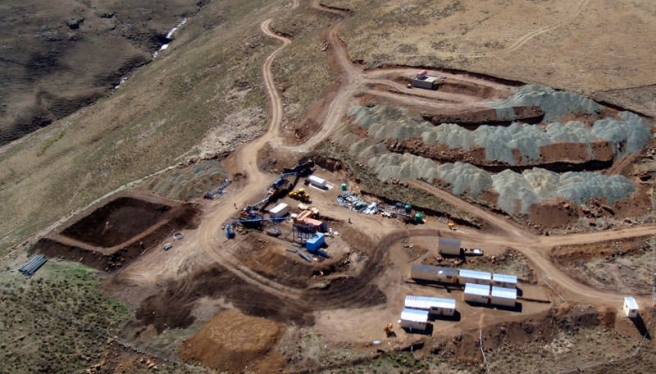 A sawable rough diamond weighing 3.71-carats from Paragon Diamond's Lemphane kimberlite project in Lesotho has been valued at more than $2,300 per carat, the company said.

The diamond was part of a package weighing 114 carats produced during bulk sampling at Lemphane that was valued by WWW International Diamond Consultants.

The diamonds correspond to sample results reported on last April, which included a rough diamond size population of diamonds of 2 carats or greater, with six ranging from 2 to 6.3 carats. The larger diamonds represent 43 percent of the total parcel carat weight and will clearly have an overwhelming influence on the average value of the entire parcel, Paragon said in a statement.

"These results are considered very encouraging indicating the presence of large, high value diamonds in the kimberlite," the miner says. "The company will commission WWW to model the diamond prices once the bulk sampling has produced a large enough parcel of diamonds (circa 1,000 carats).

"The company has plotted the diamond size frequency distribution of this sample of diamonds. This distribution produces a smooth curve, and when this curve is projected in to the larger stone sizes it indicates that we can expect to see 10.8+ [carat] stones at a frequency where they will be common enough to make up 10 percent of the total carats in this kimberlite."

He adds that the transition from bulk sampling to mining on a trial basis with the expected production of several thousand carats by the year end "brings us closer to generating significant revenue from Lemphane.

"In addition to the Lemphane kimberlite, Paragon has already established an inferred resource at the Motete dyke. With our $10 million financing from our Basuto partner we are well placed to continue the development of our Lesotho projects.” 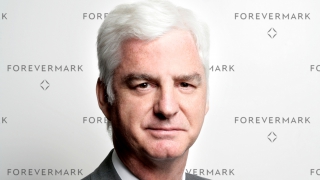 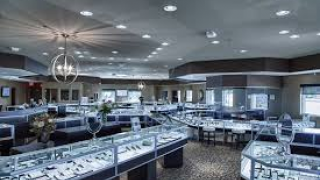