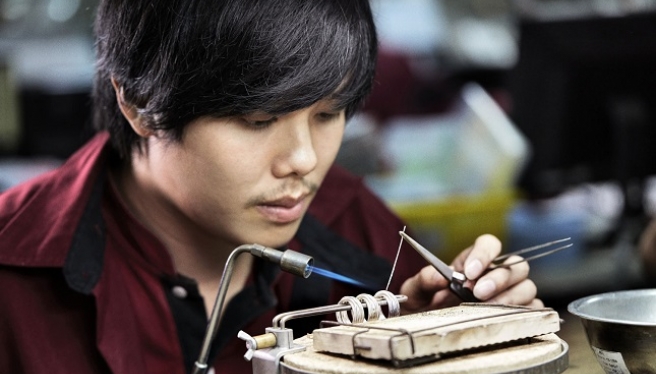 Pandora's new concept store in the 'Mall of India', in the Noida area of Delhi, is the first of around 50 concept stores to be opened in India over three years.

The official opening of the first Pandora concept store in India took place on April 19.

"This represents a significant milestone for the company and is part of Pandora's successful overall strategy of expanding its branded network globally," the firm said. "Today, the company has more than 2,100 concept stores around the world and sells affordable high-quality jewelry in more than 100 countries.

David Allen, Pandora's President of EMEA, said: "Entering one of the largest jewelry markets in the world is an integral part of our strategy to increase our global footprint, bringing our brand closer to our consumers around the world. We are thrilled and very excited to start this journey with our partner and distributor, to establish the Pandora brand in India."

Pandora signed a letter of intent with Pan India in January which granted the firm exclusive distribution rights for Pandora jewelry in India. Pandora plans to open around 50 concept stores across the country over the next three years with an initial focus on Delhi, Mumbai and Bangalore. Around five stores are scheduled to open in 2017. 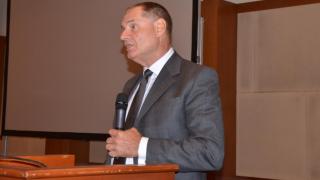 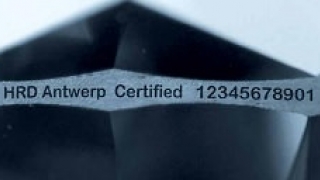 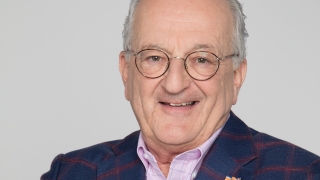