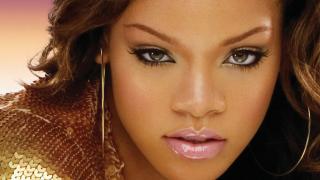 Female empowerment gathers pace as self purchases continue to rise

Gold prices rose for the second straight day today (Wednesday), driven by rising fears over the spread of the European sovereign debt crisis as well as concerns over the fallout from the agreement between President Obama and Congress on raising the country's debt ceiling.

In addition, there are worries that the United States could lose its triple AAA credit rating.

Investors around the world are also worried about the prospects of a “double-dip” economic recession, and are nervously waiting for Friday’s U.S. jobs report which is expected to reiterate the fragile state of the U.S. economic recovery.

Meanwhile, in Europe, Italy and Spain are seen as the next countries to face sovereign debt problems, while the deal to bailout Greece as seen as being temporary.

Gold is up around 20 percent so far in 2011, and on track for the eleventh successive year of price rises.

Meanwhile, silver is at three-month highs, trading at $40.88 an ounce.

Soaring prices for gold and silver, as well as for diamonds has led jewelry manufacturers to rethink their designs by reducing content and using other materials. 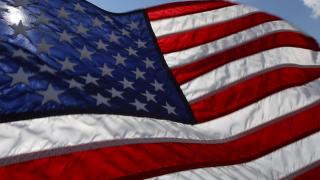