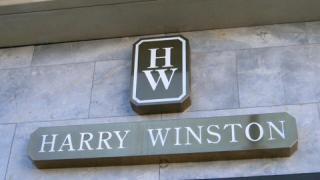 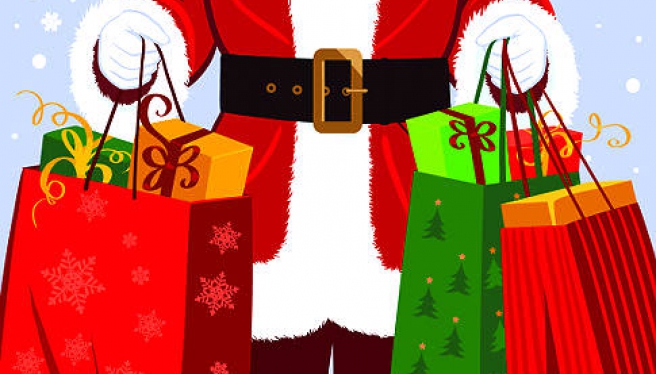 MasterCard Advisors SpendingPulse forecasts that retail sales in key gift areas, such as jewelry and luxury goods, electronic devices, clothing, furniture and other home goods increased by a meager 0.7 percent between October 28 and December 24.

However, retailers could still see strong sales in the week following Christmas, according to Michael McNamara, the vice president for research and analysis at SpendingPulse.

“Free Shipping Day kicked off the final week before Christmas on a strong note with $1.01 billion in spending,” said comScore's chairman Gian Fulgoni. “It was the opening to an exceptionally strong week, which saw spending grow by 53 percent.

"We typically do not see such heavy spending this late in the season, but the fact that Free Shipping Day occurred on a Monday, combined with the fact that so many retailers extended their promotions into the middle of the week -- with guaranteed shipping by Christmas -- helped deliver an encouraging late-season surge. The result has been a significant uptick in the season-to-date growth rate, which now stands at 16 percent.” 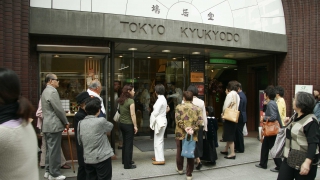 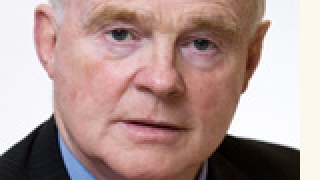