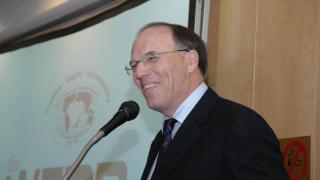 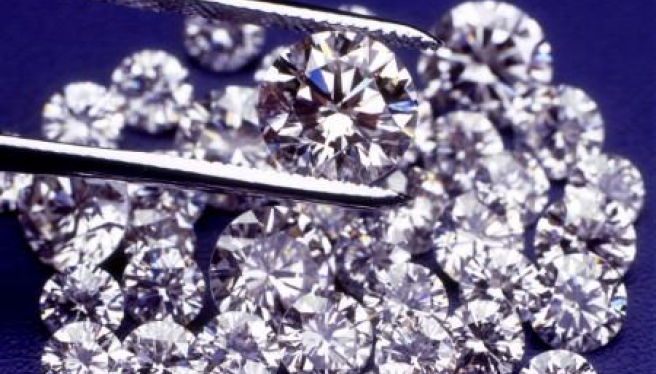 In 2014, the Israeli diamond industry maintained its export achievements of 2013, with a slight rise of $160 million in total polished and rough exports, according to figures published by the Ministry of Economy’s Diamond Controller Shmuel Mordechai.

Moti Ganz, Chairman of the Israel Diamond Institute Group of Companies (IDI) said that the results of 2014 mainly reflected the serious challenges faced by the global diamond industry, and expressed confidence that the Israeli Diamond Industry would show continued growth in 2015.

“The world diamond industry faced major challenges in 2014, including a significant credit crunch, high rough prices and low profitability. In Israel moreover the security situation during Operation Protective Edge caused a certain loss of business,” Ganz said. He noted that with the robust U.S. market and renewed Asian growth, he looked forward to increased demand for polished diamonds in 2015.

IDI Managing Director Eli Avidar said that the Israeli diamond industry had been very active in marketing in 2014, and that IDI was planning to broaden these activities in the coming year. Avidar stated that in 2015 IDI would spearhead the Israel diamond industry’s expansion with fresh initiatives in new and existing markets. “We will do our best to ensure that 2015 is a better year,” Avidar said. 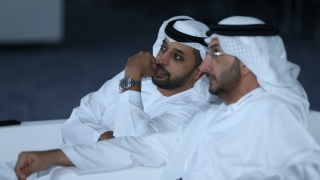 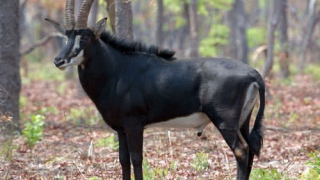 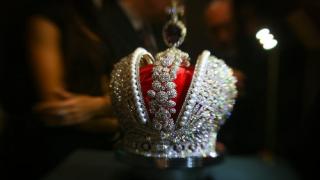