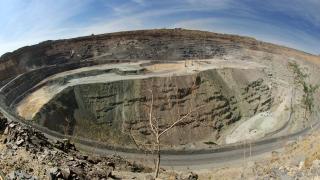 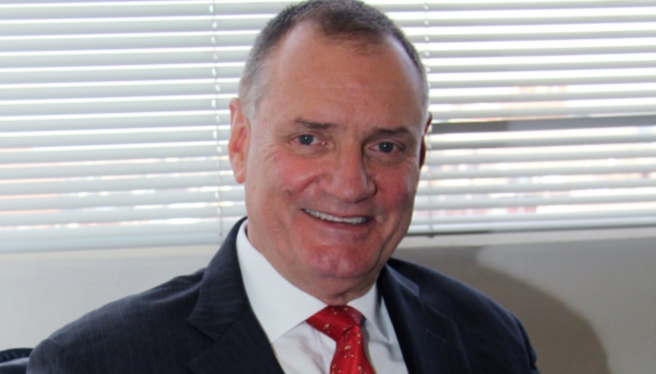 The Forum was hosted by the Sakha regional governments and the Russian Federation and is sponsored by leading diamond miner, Alrosa. Key speakers at the Diamond Forum will be Alrosa President, Andrey Zharkov; WFDB President Ernest Blom; GJEPC Chairman Vipul Shah; Chairman of the World Diamond Mark Foundation Alex Popov; Dilip Mehta, CEO of Rosy Blue; Patrick Kwok of the world's largest jewelry retailer Chow Tai Fook and Kris Cuyvers, of CASE consultants. Guest of Honor was H.E. Sultan bin Sulayem, Chairman of the DP World, one of the founders of the DMCC. Ari Epstein, CEO of AWDC moderated the session.

Olya Linde of Bain & Company (Moscow), a consultancy firm that has done much research in the diamond industry and its downstream markets, led a session of 'Asia-Pacific and Russia: diamond industry growth opportunities'.

During a Diamond Panel Discussion, the event's participants discussed the opportunities in the new diamond jewelry markets' potential and heard about government support for the diamond industry in Russia. The panel participants were: Egor Borisov, President of the Republic of Sakha/Yakutia; Maxim Shkadov, President of IDMA; Anoop Mehta Bharat Diamond Bourse President; Sandro Sze of Brilliant Trading Company; Elena Kurchuk, of DLA Piper Rus Ltd.; and Sandeep Kothari of KGK.

"We were pleased to host such an impressive roster of speakers and participants in this event," Andrey Zharkov said. "Alrosa is currently the largest producer of rough diamonds in the world, and both the local and federal government, as well as the company, are eager to explore ventures that will bring greater added value to the company, the country's economy and the business partners we work with."

Ernest Blom said that with the diamond market undergoing structural changes in the various stages of the supply pipeline, such meetings were "not only very important, they are crucial to keeping the channels of communication between the various supply pipeline members open. I was pleased we had four presidents of bourses affiliated to the WFDB with us in Vladivostok. An issue that concerned all of us was the need to market diamonds more successfully and create better profit margins for all players in the market.

Therefore, we updated our colleagues about the work that is done by the World Diamond Mark - on behalf of the WFDB - in the arena of generic promotion to the consumer and to impress the need for other stakeholders to join us in these efforts," Blom stated. 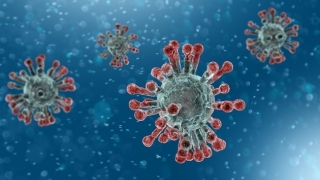 ALROSA Reports On Measures To Counter Spread Of Coronavirus 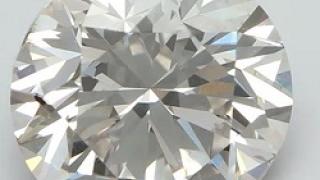