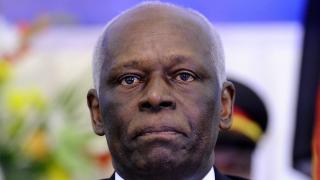 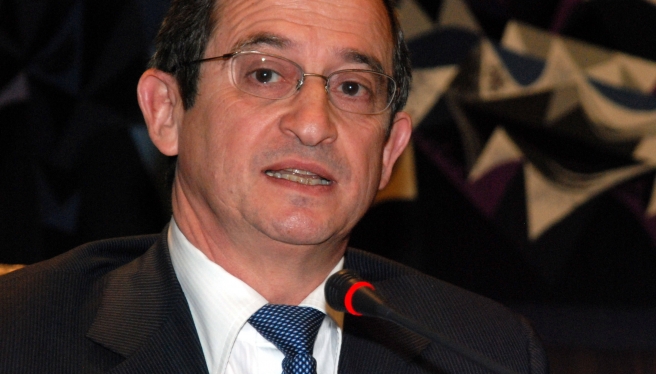 The focus on the diamond-producing regions of Africa that was brought about by the Kimberley Process did more than just create a mechanism to prevent the infiltration of conflict diamonds into the pipeline; it also helped deepen the appreciation that diamonds and the diamond industry are essential ingredients to the well-being of ordinary people living in those areas, Avi Paz, President of the World Diamond Council, told the Plenary Session of the Kimberley Process in Johannesburg towards the end of the year.
It was in 1999, in Johannesburg at the very start of what came to be known as the conflict diamond crisis that former South African President Nelson Mandela proposed a proper path to the future, Paz said. "The diamond industry is vital to the South African and southern African economy," Mandela said at the time. "We would be concerned that an international campaign on these issues does not damage this industry. Rather than boycotts being instituted, it is preferable that through our own initiatives the industry takes a progressive stance on human rights issues."
Paz said that 14 years later, with current levels of knowledge and information, “we can confidently declare that the great man was correct. Within a year, a process was underway that led to the launch of the Kimberley Process Certification Scheme in 2003, which all but eradicated the incidence of conflict diamonds in the pipeline. It was led by a broad coalition that involved government, together with industry and civil society. It helped change the way that we, as members of a business community, view our role in society.”
He also praised the Chair of the Kimberley Process, Ambassador Welile Nhlapo, and the South African Department of Mineral Resources, led by Minister Susan Shabangu. “In many respects, it has been a remarkably quiet year, which, when you are involved in a preventative mission like the KP, is a sign of having done a good job. That, of course, is an over-simplification. The KP is a dynamic process, which constantly needs to be adjusted and fine-tuned, not only to comply with the evolving environment, but also to meet the expectations of our stakeholders along the entire chain of distribution. The South African team has operated throughout with commitment, decisiveness and professionalism. We have all been well served.”
Paz pointed out that his speech was the first time he had addressed the important forum as president of the World Diamond Council after Eli Izhakoff informed the WDC Board of Directors of his intention to retire as president, effective from the end of July 2013, after 13 years in the position.
“It is difficult and almost certainly premature to sum up Eli's contribution to our industry, not to mention the critical role that he played in the KP. His ability to encourage dialogue and ultimately cooperation between the different stakeholders within this body was particularly important.”
He said that in recent years there had been much debate about reforming the KP, and a similar discussion was taking place in the World Diamond Council about reforms that it should undertake. While Izhakoff was still president, the WDC board set up a special steering committee to investigate the subject, and it came up with a series of recommendations, which were incorporated into an amended set of bylaws. The new bylaws were approved by the WDC members in November.

Paz told the plenary meeting that the World Diamond Council, like the Kimberley Process, “was born during a period of crisis, and put together literally overnight in response to a situation that required immediate and decisive action. Its operation and management was managed by a loyal group of industry representatives, who gave of their own time voluntarily, and often at considerable personal expense. The organization was financed by a handful of generous industry sponsors.
“As time progressed, and as it became apparent that the Kimberley Process should remain as a permanent safeguard of the diamond's integrity, we understood that the WDC, as the representative of the diamond and jewelry industry within the KP, needed to be better structured, to ensure that we will continue operating effectively and on a sound financial footing over the long-term, and within a constitutional framework that is designed to ensure that decisions we make reflect the opinion of our industry's stakeholders. It is this that lies at the heart of our process of reform.
“To advance the objective that the WDC be representative of the entire industry, we have amended our bylaws to require that our Board of Directors always include mining companies, diamond manufacturers and traders, and diamond jewelry manufacturers and retailers, and that its composition be geographically diverse. As a matter of principle, we want the WDC to be a forum of healthy and mature industry dialogue. Our Code of Conduct clearly stipulates that all WDC members must be committed to education, keeping their staffs up to date on the requirements of compliance with the Kimberley Process Certification Scheme, as it applies to their businesses.
“Also, while it is essentially a voluntary system designed to ensure the integrity of the diamond from the mine to the item of jewelry sold at retail, the Code of Conduct specifically states that members must implement all elements of the WDC System of Warranties in their own businesses, while ensuring that their business partners understand and implement both the KPCS and the WDC System of Warranties.”
Paz said that although the WDC is officially an observer in the Kimberley Process, it is deeply involved in its operations and plans to stay involved. “It is this sense of obligation that inspired us to codify our commitment to the Kimberley Process Certification Scheme and the complementary System of Warranties. As the diamond and jewelry representatives in the KP, we want our industry's position to be unequivocal.”

He also applauded the Civil Society Coalition's commitment to the KP and its involvement in the organization's committees. It is the partnership involving government, industry and civil society that provides KP with its universal mandate and it is one that has very few, if any parallels elsewhere, he said. The WDC supports the process of reform that is taking place within the KP, including the expansion of its mission to include systematic acts of violence against communities that are directly associated with diamonds, although not necessarily within the context of civil war, he commented.
“The change that has taken place in our industry since the year 2000 has been nothing short of extraordinary. For more than 100 years Africa's involvement in the greater diamond business essentially involved being the first stage in the pipeline, where the product was prospected for and mined in its rough state.
Over the past 13 years, as first the human and social cost of conflict diamonds came to be appreciated and then countered, the long-term opportunities that diamonds offer Africa and the African people took on much greater prominence. The beneficiation policy that was developed in South Africa and then exported to its neighboring countries had a profound influence on our industry, leading to the establishment of factories and the development of expert workers, administrators and service providers in a host of southern African countries.
“I do not for one moment suggest that our work is done. There clearly is a long way to go. But I am confident that we are moving in the right direction, and that the focus on this region that was brought about by the Kimberley Process has done more than just create a mechanism to prevent the infiltration of conflict diamonds into the pipeline. It also has helped create an ethos that we are part of the solution - that diamonds and the diamond industry are essential ingredients to the wellbeing of ordinary people living in South Africa, Botswana, Namibia, Angola, Zimbabwe, the DRC, Sierra Leone and elsewhere.”
He described the establishment in November this year of the DTC headquarters in Gaborone as an event “of massive consequence. Throughout my long career as a diamond manufacturer and trader, I have been used to looking to London. Today we look to southern Africa. The center of our business has clearly shifted.
“But our business is global, and consequently the KP is inherently international. The orderly transfer of the KP Chair at the end of 2012 from the United States to South Africa was symbolic of the interdependency of our production centers and consumer markets, and the progress that was made in the KP during 2012 and 2013 was representative of what we are capable of when we cooperate and work together toward a common goal.
At the start of 2014, the pendulum will swing once again, as the KP Chair moves to China, which is predominantly a consumer market, although one with a very powerful diamond cutting and jewelry manufacturing capacity. Like Africa, China also is a country that represents the future expansion of our business, and the continued ability of the diamond to serve as an agent for positive economic growth and development. Compared to years gone by, this time the move of the KP Chair should be considerably smoother, because it will be managed with the assistance of the Administrative Support Mechanism.
“The ASM, which is being operated by WDC members, is meant to alleviate the strain upon the incoming KP Chair, by providing an ongoing civil service to help operate the Kimberley Process. It is not responsible for making policy. That, of course, remains the charge of the KP Chair and the KP Plenary. The ASM is responsible for supporting the administration of policy. The readiness of the World Diamond Council to assume responsibility for the operation of the ASM is positive proof of our now historic partnership, and tangible confirmation that our commitment to the KP is secure and enduring.
“I suspect that few that would have foreseen, 13 years ago when the KP was established, that it would become an institution that would maintain its relevance even after the original conflict diamond crisis subsided. But it did, largely because it has been able to evolve in response to the challenges that confront it and our industry. It is our collective mission to ensure that the KP not only continues to provide solutions to the threats that confront us, but that it also defends an industry that must play a positive economic and social role in the countries where diamonds are located. It is my honor to be part of the continuing tradition,” Paz concluded. 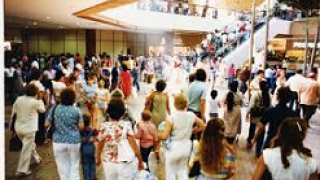 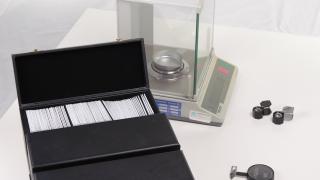 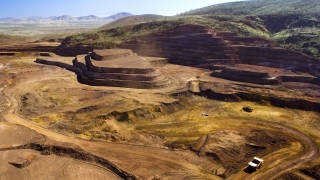