LLD Diamonds to Exhibit at The Diamond Show in Basel Israel's polished diamond exports to Japan fell by just 7% in May to $7 million, while  imports from Hong Kong dropped 33 percent.

Imports of polished goods from Japan’s largest supplier, India, surged 22 percent to $30 million, while those from Belgium increased by 15 percent to nearly $13 million. Imports from the United States also rose sharply – up 21 percent to $2.1 million.

Overall, Japanese imports of polished goods in May dropped by 15 percent on May 2012 to $64.5 million, ‎according to figures from Japan’s Finance Ministry.

In volume terms, imports jumped 31 percent ‎to 180,554 carats, however the average price per ‎carat of the stones dropped 35 percent to $357.

‎‎In the first five months of this year, polished imports slipped 4 percent on the same period of last year to $335.6 million, while soaring 28 percent to 938,249 carats, showing Japanese buyers are looking for lower-cost diamonds. 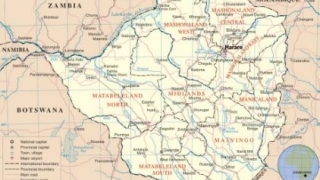