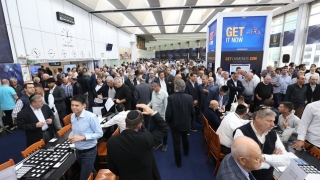 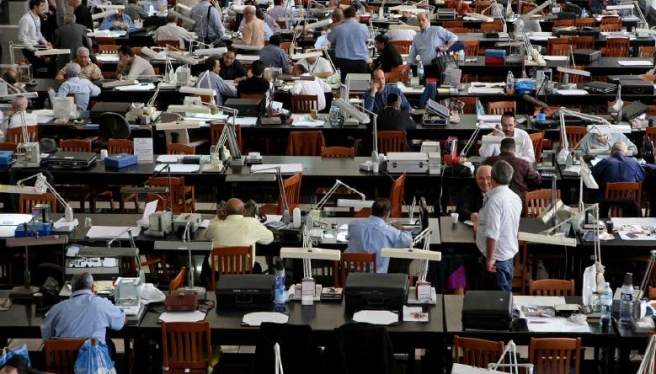 Israel's net diamond exports in the first three months of this year fell 8.3 percent to US$1.60 billion from US$1.75 billion a year before, according to figures published by the diamond administration of the Economy Ministry.

Net polished imports in the first quarter fell 13 percent to US$962 million from US$1.11 billion in the same period last year.

Economy Ministry Diamond Controller Shmuel Mordechai said, "The figures appear to show a decline in imports and exports of rough and polished diamonds but the prime reason for the decline is the US/International Diamond Week in March when many diamonds were brought back to Israel for display by Israeli diamond firms. Indeed, in the first two months of this year, a rise of 45 percent was registered in activity in the diamond sector, and we hope this trend will continue."

Following the March 5-9 Hong Kong International Jewellery Show, a large number of diamonds were returned to Israel ahead of the US/International Diamond Week when around 200 diamond foreign buyers visited the Israel Diamond Exchange where in excess of 150 Israeli diamond firms offered polished goods for sale.

The statistics show that the United States remains the main market for Israel's polished diamond exports, accounting for 41 percent of exports. Second on the list is Hong Kong with 35 percent, then Belgium with 7 percent, Britain with 5 percent, Switzerland with 3 percent, and the rest of the world accounted for 9 percent. 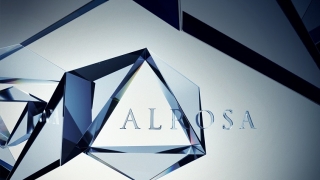 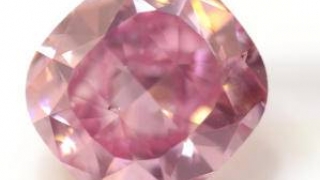