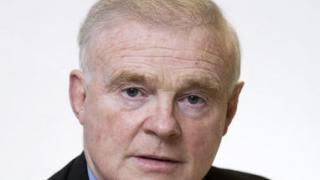 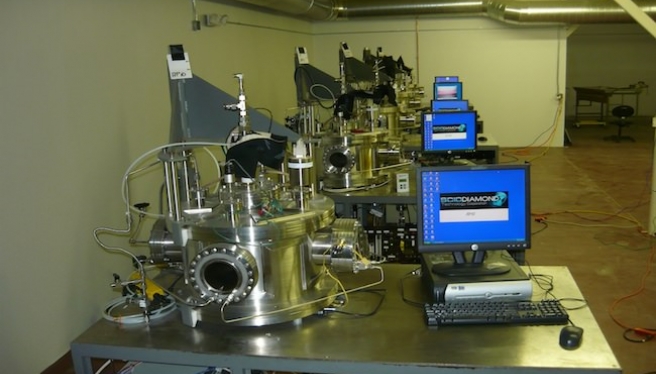 Call them lab-created or lab-grown or cultured diamonds or, less accurately, synthetic stones. Call them what you will, but there is no doubt that the issue of such diamonds is once again causing widespread concern in the diamond industry globally. The production of factory-created diamonds is at an all-time high, indeed experts say that never in the past has it been possible to make them so easily and relatively inexpensively.
The reason for the concern in the worldwide diamond trade is due to the insidious way they are entering the diamond manufacturing pipeline: mixed into parcels of small natural diamonds. And this, in turn, has raised the question as to whether technology has developed quickly enough to be able to tackle the problem.
With larger stones, it has been quite easy for a number of years to identify them. However, the cases of synthetic stones added into larger parcels in the past year or two has been mostly in smaller diamonds. And that has raised suspicions that melee is being targeted for the simple reason that diamonds smaller than around 0.3 carats are not usually sent for grading. But with smaller stones.
“As one Israeli diamantaire commented: “I don’t think we have to be great detectives to understand the trend here. Typically, parcels of smaller diamonds have undergone testing, but not of a highly comprehensive level. That is mostly because they have been regarded as too small to bother with and because they are not usually certificated. Businesses do not want to count and check hundreds and even thousands of small diamonds. The criminal element understood this and came to the realization that it was an ‘efficient’ way of getting small synthetic stones in that cost them much less and thus boost their profits.”
Meanwhile, Avi Paz, honorary president of the Israel Diamond Exchange and of the World Federation of Diamond Bourses, said: “There is no doubt that this is a growing problem. Disclosure is everything because the whole business is based on trust and honesty. It is encouraging that some of the gem labs have technology that can disclose the synthetic stones, but we need to be extremely vigilant on this issue.”

With many media reports in the trade press suddenly discussing the issue, industry reactions were quickly made public. The International Gemological Institute (IGI) stressed the need for well-established synthetic identification services. “This is an issue that not only affects all aspects of the diamond industry, but ultimately hurts consumer trust,” said IGI President and CEO, Jerry Ehrenwald. “The trade has a responsibility to remain vigilant and now – more than ever – synthetic detection technology and services are of utmost importance.” The IGI said it offers batch testing of diamonds (synthetic versus natural) on an individual basis, and uses advanced equipment, such as De Beers’ DiamondSure and DiamondView machines, to assist in weeding out synthetic stones. The IGI said it has been monitoring the growth of synthetic diamonds for decades through its diamond research laboratory division and officially launched its IGI Laboratory Grown Diamond Report in January 2007.
“The industry is really doing its best to deal with this problem,” Ehrenwald told New York Diamonds. “We used to see synthetics in larger diamonds, and the issue of them being mixed in melee is new. Our diamond service for checking melee can 100 percent weed out synthetics. If anyone has any doubts about the stones, we are here for them.”
He said that less than 5 percent of the stones mixed in melee, of the parcels that IGI-USA has seen, are synthetic stones. “We cannot identify where they are from. In fact, even the clients who submit the stones don’t know”
The warning from the IGI was followed by an alert from the World Federation of Diamond Bourses (WFDB), which expressed concern at the growing numbers of cases of undisclosed synthetic diamonds entering the market. “While the WFDB acknowledges that synthetic diamonds have a place in the market, they must not be confused with or marketed as natural diamonds. It has been the policy of the WFDB that synthetic gems must be declared and as such the Federation will have a zero-tolerance approach towards individuals or companies who do not abide by this.
"As the industry and the WFDB work hard to protect the reputation of diamonds, the Federation has put out an official warning that it will not stand for the passing off of synthetics as natural. During the organization’s executive meeting in London, which took place last week, a unanimous decision was made to take severe action against any member who is found to knowingly misrepresent or fail to disclose synthetic diamonds.
"Members of the diamond industry need to understand that they are personally responsible for what they sell, which is why it is of the utmost importance to know your supplier and the legitimacy of their product whether it is ensuring they are Kimberley Process compliant or disclosing synthetics.
"The law is clear and the punishment for fraud will be pursued. The WFDB will work with all legal agencies across the globe to assist in the prosecution of those who participate in this type of fraud in the diamond industry," the WFDB said in a statement.

A major concern is disclosure – or the lack of it. Manufacturers, such as Scio Diamond point out that its invoices indicate that the diamonds are lab-grown. It has no control over how the diamonds are later marketed when set in jewelry, the firm points out. The diamond manufacturers must show that lab-grown diamonds have been used and with appropriate certification.
Similarly, Gemesis, the largest maker of polished lab-grown diamonds and diamond jewelry, says on its website: “Gemesis is committed to maintain supply chain integrity and providing knowledge of origin of its products. For origin certification and to distinguish its diamonds from those mined in nature, Gemesis insists that each of its lab-created polished diamonds over one-quarter carat in weight are laser inscribed with an identity name and number as part of the certification process.”
The problem, of course, is with smaller diamonds being mixed in melee parcels, since they clearly cannot be laser inscribed or certified. Ehrenwald points out that diamonds bigger than 0.30 carats are checked to ensure that undisclosed diamonds have not been included. Diamonds of 0.05-carat to 0.29-carats, not usually submitted for certification, can also be checked with relative ease.
The issue at point lies with goods smaller than 0.05 carats. Although IGI has the machinery to identify such items, the process is comparatively expensive because of their small size, and it is not realistic to submit every melee parcel to a lab. 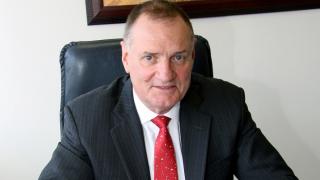