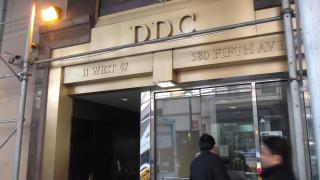 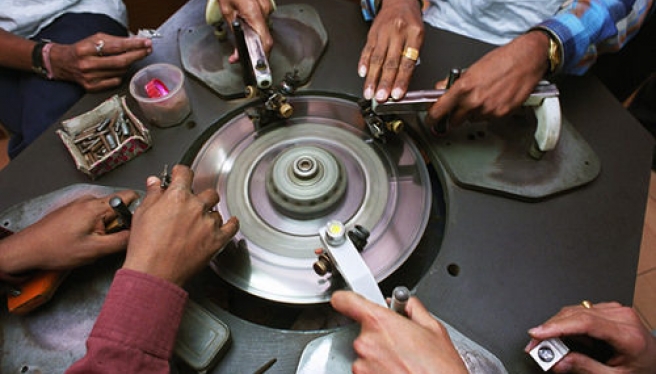 Diamond manufacturers in the Indian cutting and polishing center of Surat have increased their production of fancy shape diamonds due to stable prices and reduced their output of rounds and princess shapes where prices have declined by 15-20 percent in the last year.

Diamantaires say there is increasing demand for fancy cut diamonds since rounds are considered expensive and fancy shapes command relatively low prices enabling buyers to secure larger diamonds for less money, according to a report in The Times of India.

Prices of fancy cut diamonds have also been stable for the last two years.

Consumers are increasingly moving away from round shapes and preferring pear, heart, radiant, oval, marquise, emerald, Asscher and cushion cuts.

Around 80 percent of the world's output of fancy cut diamonds is produced in Surat, according to the report.

Dinesh Navadia, president of the Surat Diamond Association, says: "Small diamantaires have embarked upon processing fancy cut diamonds as the round diamonds market is relatively on the downside," in comments cited by the newspaper.

Meanwhile, Praveen Nanavaty, chairman of SHE Jewels, says: "Prices of fancy cut diamonds are relatively stable compared to the rounds."

Nanavaty said that while there is 70 percent wastage in processing round-cuts, in fancy shapes, the wastage is 10 to 15 percent. In addition, the time, skill and per piece wages required for cutting and polishing fancy cuts is less than for round cuts. 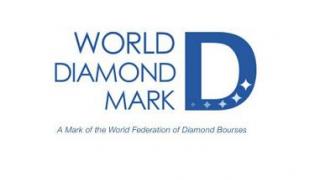 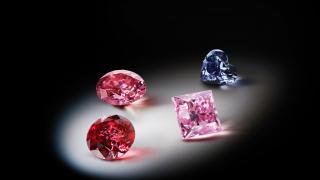 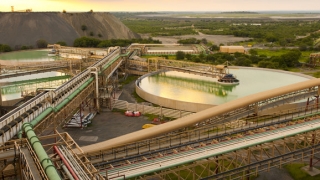