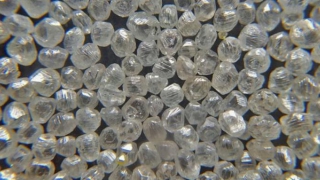 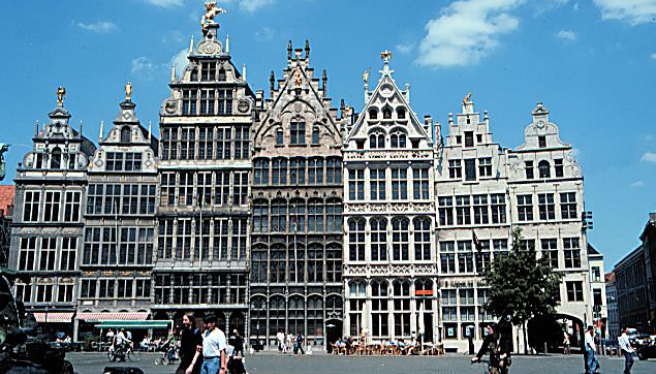 Indian diamantaires in Antwerp, who fear they may be targets of armed criminals who have targeted the community, may consider moving to Dubai, according to a report in The Times of India.

Indian diamond firms control up to 80 percent of Antwerp's diamond trade, the largest trading hub in the world with an estimated annual turnover of $45 billion, the report said.

But they may have been targeted by international crime syndicates, and two high-profile attacks in the past two on the families of businessmen from leading companies in the city have led others to question their security, the newspaper said.

On October 12, two Italian-speaking armed criminals targeted the wife of Prashant Bhalani, a sales manager of Kiran Gems Private Limited. They reportedly threatened to shoot Bhalani's wife if he did not deliver diamonds to them at his home.

And in 2010, Pankaj Maldar, the head of Indian firm, KARP Impex's, Antwerp office, was held hostage for 18 hours with his wife and children in his home outside Antwerp by three Italian-speaking men. Maldar was forced to go to his office and bring back a package of polished diamonds while the gang threatened his family.

Many Gujarati diamond businessmen in Antwerp say they have become more cautious following the attacks. In addition to CCTV cameras installed at their homes, they are planning to employ armed guards.

Following the 2010 heist, the leaders of Antwerp's diamond industry discussed the security of the Indian community with the police and Antwerp province governor, and it was decided to increase patrols in the diamond district and in neighborhoods such as those where Maldar's family lived.

However, the Indian diamond community says that much more needs to be done.

"Despite increased security, criminals are successfully targeting the businessmen and their families," says Dinesh Navadia, president of the Surat Diamond Association. "It seems Gujaratis are on their hit-list."

Meanwhile, an Antwerp-based diamond trader says: "We have started building pressure on the Belgian authorities through our contacts in India. We want more security for our families. The areas where the Gujarati diamantaires have their homes should be provided better police patrolling and additional deployment of armed guards. One more heist and we will seriously consider shifting base to Dubai."

There are an estimated 400 Gujarati families living in Belgium, most of them connected to the diamond trade, the report says. 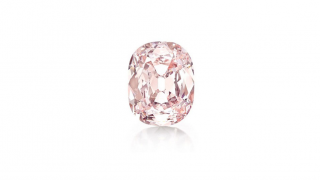 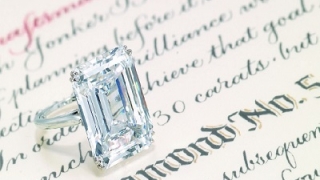