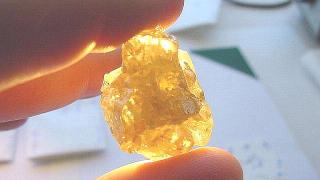 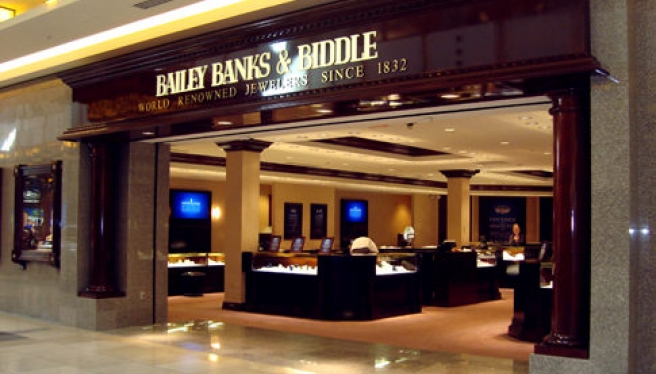 Consumers gained confidence from rising employment figures, housing prices on the up and record stock market levels, the NRF said.

“In the face of higher taxes and sequester, consumers provided the economy a bit of a reprieve this month,” said NRF President and CEO Matthew Shay. “Despite colder spring weather and an early Easter, consumers shopped in April, demonstrating an inherent resiliency even as the economy faces serious headwinds, including stagnant job and wage growth.” 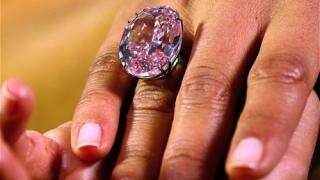 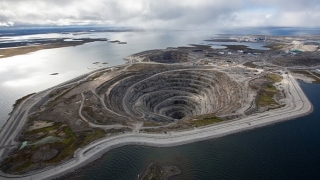 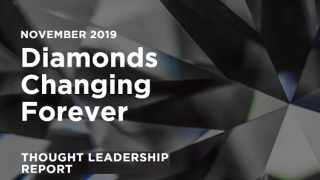