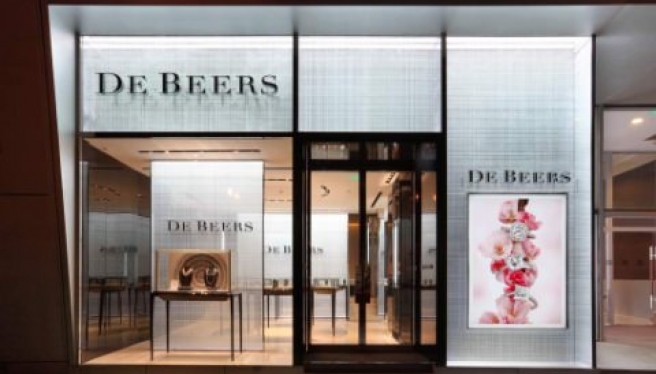 De Beers Diamond Jewellers CEO François Delage says, “We already welcome our Malaysian and Azeri clients in our stores around the world, and we are now delighted to be able to serve them in their home countries.” 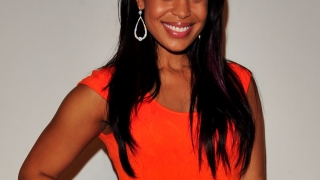 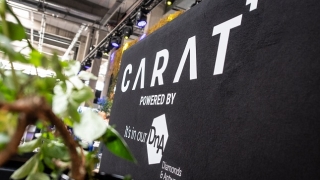 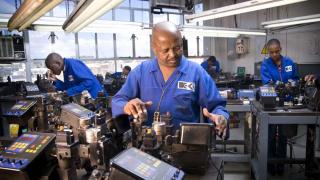