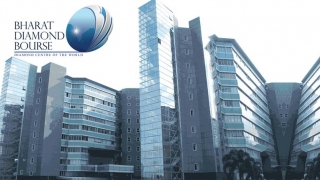 The third of the CIBJO commissions' Special Reports has been released a month before the opening of the 2013 CIBJO Congress in Tel Aviv on May 7, 2013.

Prepared by the CIBJO Coloured Stone Commission, headed by Nilam Alawdeen,  the report  reviews updates already made to the Coloured Gemstone Blue Book and also those that are being considered. In particular it looks at the nomenclature used to describe gemstone treatments.

The special report states the intention of the Coloured Stone Commission to tackle the inadequacy of current nomenclature in describing lead-glass filled rubies. "If 'composite' is not the right term," it says, "CIBJO should work in haste to adopt the proper nomenclature, to better protect consumers' interests and, thereby, the integrity of the industry." 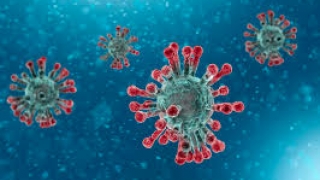 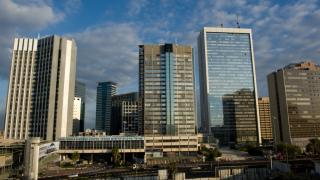 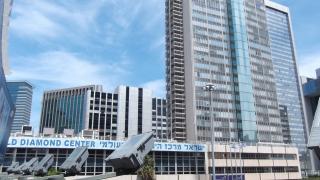