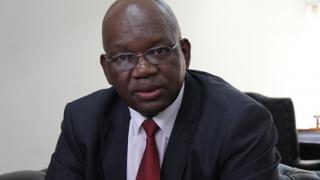 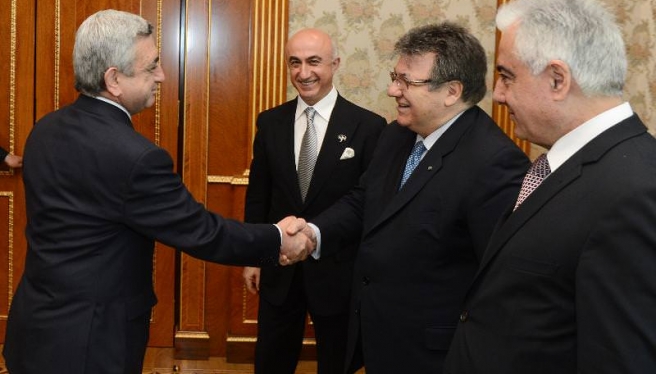 Gaetano Cavalieri, the president of CIBJO, the World Jewellery Confederation, visited the Armenian capital of Yerevan this week, where on Tuesday he was invited to attend the official inauguration celebrations of President Serzh Sargsyan, who recently was elected for a second term in office.

During the visit, he held discussions with senior government and industry officials about plans for the development of the Armenian jewelry sector.

It is Cavalieri's second visit in four months to Armenia, where he has joined the leadership of the Armenian Jewellers Association, led by the organisation's president, Gagik Gevorkyan, in their discussions with the government about the infrastructural, regulatory and marketing strategies necessary to enable Armenia to reach the status of a major jewelry centre, with a special focus on Central and Eastern Europe and the western flank of Asia.

"In so many respects Armenia is in an advantageous position," Cavalieri said. "Its geographic location and its peoples' long tradition in the jewellery industry, both at home and in the very loyal Armenian diaspora, provide it with a tremendous start from which to build. Its government is most supportive, agreeing to the establishment of a duty and tax free zone for the jewellery sector, which not only has the potential to serve as a magnet for the jewellery trades in other countries in the region and around the world, but also will create thousands of jobs at home and serve as valuable national resource for foreign income.

"CIBJO is delighted to be involved in this mission," Cavalieri said. "It underscores the commitment that we made when were recognised as the international jewellery sector's representative in the Economic and Social Council of the United Nations, and according to which the industry will participate in the fulfilment  of the Millennium Development Goals. This is the essence of Corporate Social Responsibility."

On Wednesday, Cavalieri and the leadership of the Armenian Jewellers Association had a private session with President Sargsyan, and they were scheduled to meet with a range of senior officials, including the governor of the Armenian Central Bank. 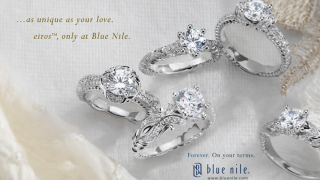 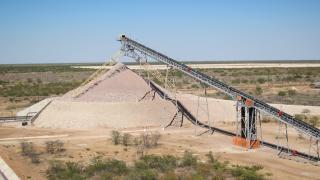 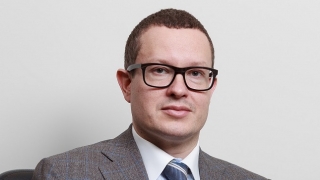