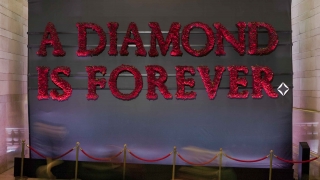 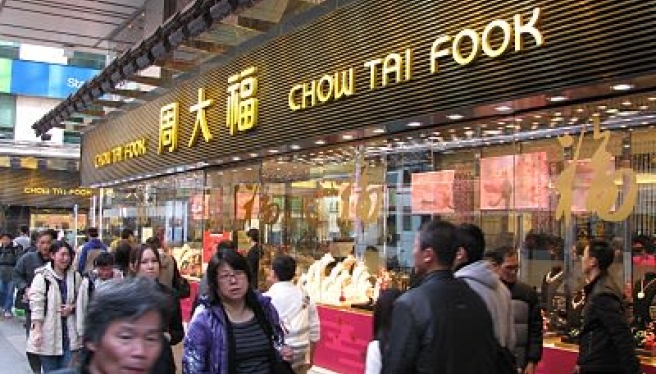 Chinese jewelry manufacturer and retailer, Chow Tai Fook, is teaming up with Swiss luxury goods giant Richemont, the largest jewelry chain in the world, to establish a joint venture in China.

The companies would each control 50 percent of the new company, which would distribute watches made by Richemont brand Baume & Mercier in mainland China, according to a report by the Swiss daily newspaper, Le Temps citing a source at Richemont.

The joint venture will aim to increase the Swiss brand's sales in China, which is the world's second largest market for luxury goods, Le Temps added. The report did not provide any financial details of the deal.

Meanwhile, Chow Tai Fook sees the venture as a means to speed up its watch distribution business, the report adds.

Chow Tai Fook already distributes several Swiss brands, some of them owned by Richemont, including Cartier, Piaget and Jaeger-LeCoultre.

Meanwhile, in separate news, Chow Tai Fook said its revenue increased by 4 percent on the year in the third quarter to December, boosted by new points of sale and mass luxury gem-set jewelry.

The firm said that its ?National Day Golden Week sales in October had been poorer than expected which hit its sales figures strongly.?

The company said its sales in Mainland China fell 3 percent in the quarter, with same-?store sales plunging 11 percent. And in Hong Kong and Macau, sales jumped 11 ?percent, but same-store sales dropped 6 percent. The company said it had more than 1,800 points-of-?sale as of December 31. ?

The group projects that sales in its current fourth fiscal quarter will be similar to those reported a year ago as economic conditions remain challenging and luxury goods sales stay lackluster. 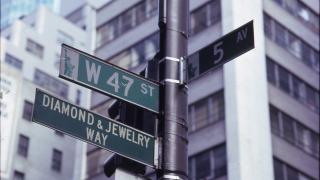 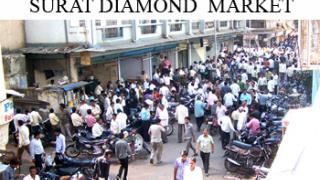 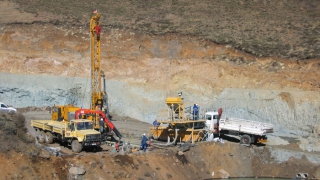