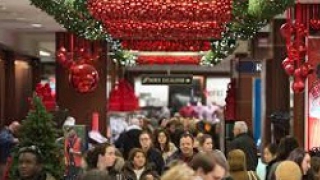 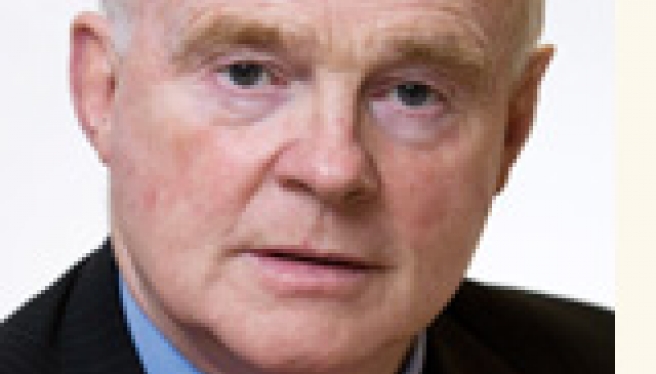 Botswana Diamonds is expanding its presence in Botswana, with one project in progress and two new potential projects for the future, Executive Chairperson John Teeling tells Mining Weekly.

The company started drilling in mid-February on a highly prospective 249 sq km exploration licence in Orapa, Botswana. “We identified three high-potential targets on good ground, which are part of the Orapa kimberlite cluster on the Kaapvaal craton. High-resolution geophysics have been completed and soil samples found concentrations of diamond-indicator minerals, namely garnets, ilmenites and a few spinels and chromites.

“The results of the drilling will about take eight weeks. We have applied for adjacent ground which has become available,” he says.

The company has also entered into a 50:50 joint venture (JV) project with a Russian diamond mining company that will introduce a new technology to Botswana to help identify large diamondiferous kimberlites, the magazine reports.

“The Russian company has been able to find 10 mines up to 80 m below surface using computer technologies. As mines in Botswana have, for the most part, been found at the surface or near the surface, this is a completely new technology for the country," Teeling explains.

“The company believes it can identify kimberlitic structures up to 100 m below the sand and basalt and, by using (mathematical) algorithms, they believe they can even identify diamondiferous kimberlites using soil sample data,” says Teeling. He said that final negotiations of the JV are still taking place.

“We have analysed the data and identified 13 target areas north-east of the Orapa region. We have applied for 12 licences and are waiting for these to be confirmed – which does take time in Botswana,” Teeling says.

Teeling said that although there are mixed views among industry commentators regarding diamond prices this year, all opinions are robust and positive for the longer term.

“Botswana Diamonds expects more positive sentiment in the rough diamond market in early 2013, followed by a relatively steady price performance for the rest of the year, with a further lift before the key season in the second half of the fiscal year,” he says.

“In the longer term, the fundamentals of the diamond market remain healthily robust. The price trend is expected to be driven upwards by limited supply, fewer new mines coming on stream and continued growing demand from the emerging markets. This will offer opportunities for juniors to re-evaluate existing ground and new blue-sky territory,” he concludes. 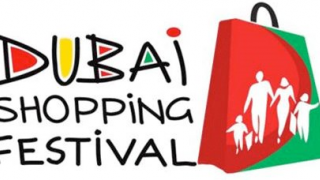 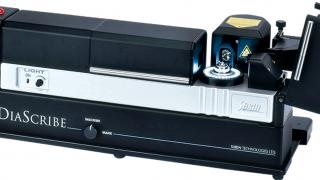