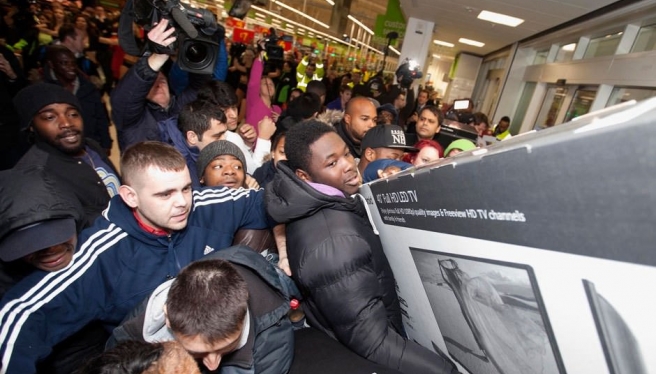 Consumers in the United States spent $9.1 billion on shopping expeditions on Black Friday, according to data research firm ShopperTrak. That was a decline of 7 percent compared with the same day last year, the company said.

On a bright note, however, Thanksgiving sales soared 24 percent on a year earlier to $3.2 billion, and sales for the two days combined were just 0.5 percent lower on 2013 to $12.3 billion.

For the second continuous year, shoppers avoided the crowded Black Friday crowds by shopping on Thanksgiving Day, ShopperTrak reported. They were aided in this by the fact that many large retail stores expanded their Thanksgiving Day opening hours.

“There is a significant amount of energy left in the consumer." And more big shopping days remain, including the final Saturday before Christmas, typically the biggest shopping day of the year.

IBM reported that online sales on Thanksgiving Day jumped 14.3 percent on the year and for Black Friday were up by 9.5 percent, with 25 percent of transactions with a smartphone or tablet.

The National Retail Federation predicts that sales during the critical holiday sales season of November and December will reach close to $617 billion, which would be a rise of 4.1 percent on the same period of 2013.

Reports over the weekend suggested that despite a strengthening economic recovery and significantly lower gas prices that are putting money back into consumers' pockets, shoppers are still cautious about spending.

Some analysts said that retailers had improved the integration of their brick-and-mortar stores with their online sites, offering the same deals on both and providing shoppers the option of shopping online and picking up their purchases at a nearby store. 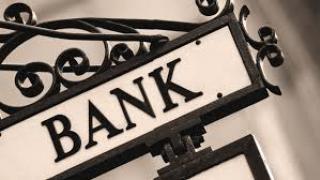 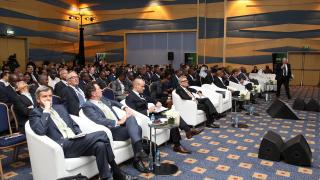 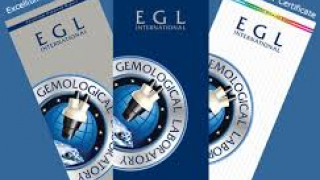