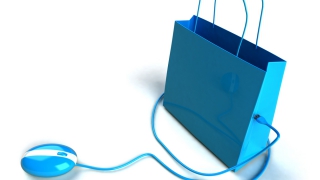 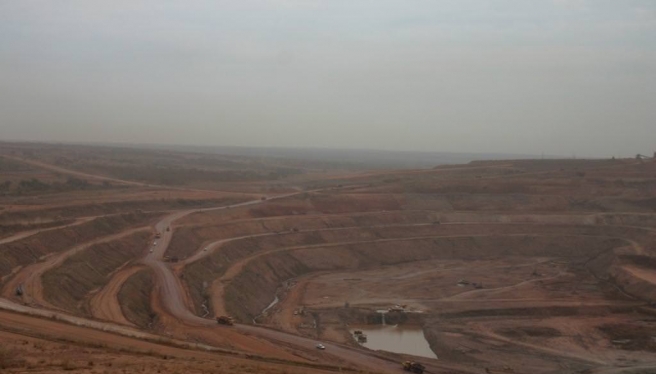 He also told Bloomberg News that Angola, the world's fifth-largest diamond producer, has cut mine taxes and aims to spend billions of dollars to attract investment into mineral deposits.

A mining law that came into force in November that cut tax to 25 percent from 35 percent was followed by investment from firms including De Beers, Queiroz said.

“The new law is very clear with lots of security for investors, which gives them certainty, transparency and guaranteed mining rights,” says Queiroz, who drafted the new code. “It has flexibility for companies to join with partners based on negotiation with the government, not imposition, which is a break from the past,” he adds.

Angola is trying to diversify its earnings away from diamonds and crude oil which account for most of its exports, in excess of 40 percent of economic output and more than 70 percent of government revenue, he added. 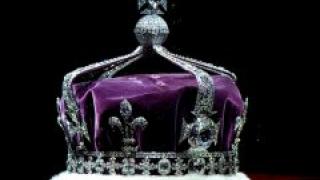 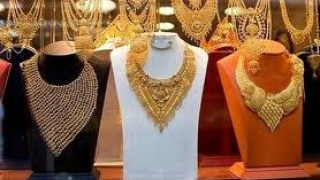 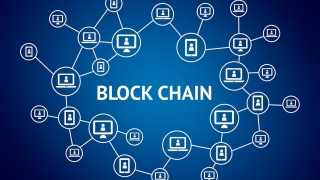