Angola, whose main export markets includes Israel, the UAE and Hong Kong, posted sales of diamonds up 18 percent on the year to $661 million in the first half of this year.

The figures were cited by CEO of Endiama, the state-owned diamond mining firm.

The average price per carat achieved by the diamond sales was $155.

And the Angola government benefited from the sales, collecting around $47 million in taxes.

Diamond production in the first half of this year came to 4.26 million carats, a rise of 4 percent on the year. 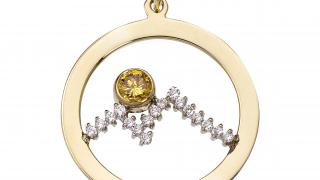 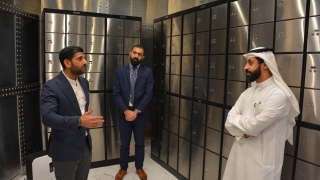 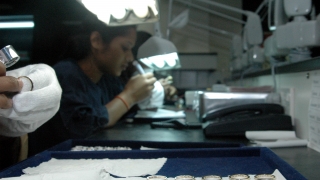