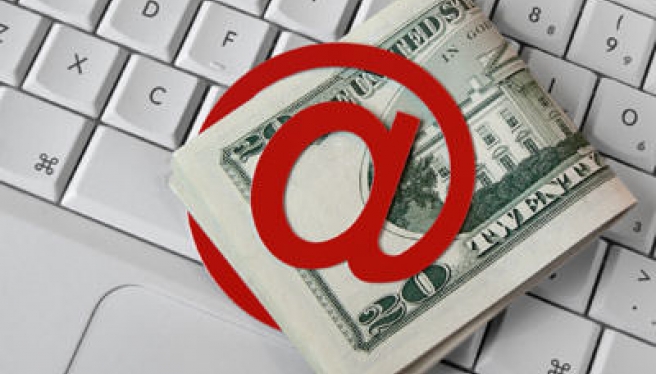 Internet retail sales in the fourth quarter also soared - up 14 percent on the year-earlier quarter to $56.8 billion, and the first ever quarter I which sales passed the $50 billion level.

The 14-percent year-on-year growth in the final quarter of 2012 was aided by a six-percent jump in the number of buyers and an eight-percent rise in spending per buyer.

In addition, the quarter recorded the thirteenth straight period of positive year-on-year growth, and the ninth quarter in a row of double-digit growth.

"2012 was a year in which - for the most part - e-commerce continued to grow strongly, despite an uneven macroeconomic environment showing signs of recovery but also cause for continued concern," said comScore chairman Gian Fulgoni.

"With e-commerce growth rates consistently in the mid-teens throughout the year, it is clear that the online channel has won over the American consumer and will increasingly be relied upon to deliver on the dimensions of lower price, convenience and selection. The only real blemish on an otherwise outstanding year for e-commerce was a holiday season that fell shy of initial expectations, apparently due to consumers' fiscal cliff concerns. To the extent that this pullback was just a temporary shock and not a sign of underlying economic weakness, we are optimistic that 2013 will build on the momentum of the past year." 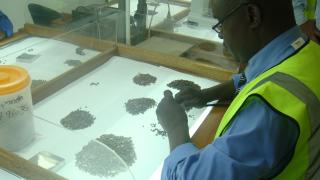 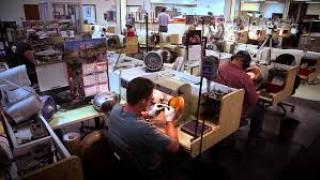 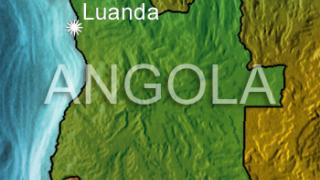