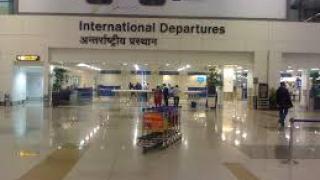 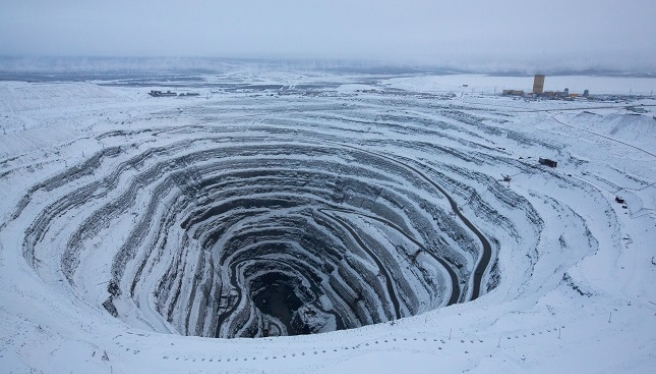 ALROSA sold polished diamonds with a value of $9.1 million in April, and $32.9 million worth in the first four months of this year. 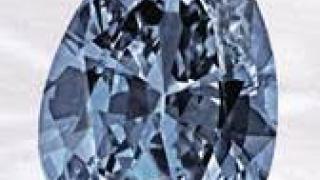 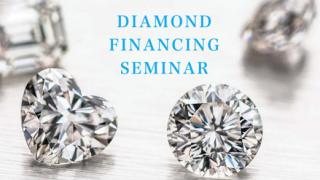